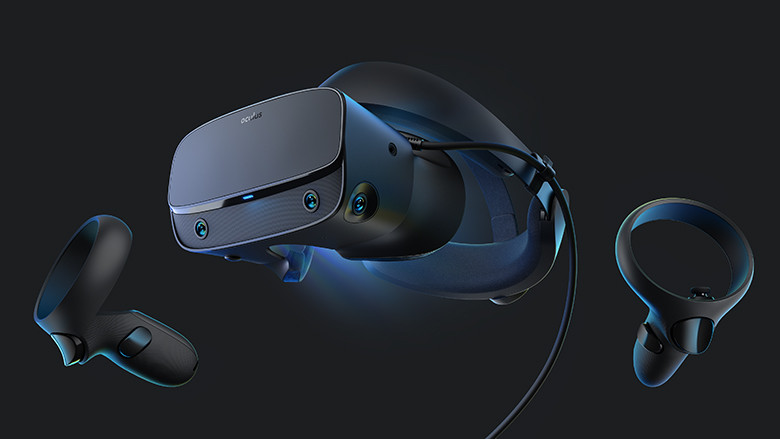 Oculus at the GDC 2019 announced its new PC-powered headset; the Oculus Rift S. It works with the Rift platform, giving users access to the top-selling and most immersive VR titles and other games like Asgard’s Wrath, Defector, and Stormland. It has improved optics with 1,280 × 1,440 resolution per eye (2,560 × 1,440 total) and LCD display with for a sharper picture with higher pixel density for an even more immersive gaming experience, says the company.

It has been co-designed by Lenovo with feedback from the Lenovo Legion gaming community. It promises increased comfort, better weight distribution, and improved light blocking, as well as a simple, single-cable system for a clutter-free experience. The Rift S has integrated audio system, similar to the Oculus Quest and Oculus Go, with a headphone jack that lets you use your own favorite headphones.

The Oculus Touch controllers have been redesigned for inside-out tracking, bring familiar hand presence and input so you can grab, point, and gesture through the best of VR. The true stereo-correct passthrough feature is enabled through Passthrough+. This utilizes core Oculus runtime advancements, including ASW, to produce a comfortable experience with minimal depth disparity or performance impact.