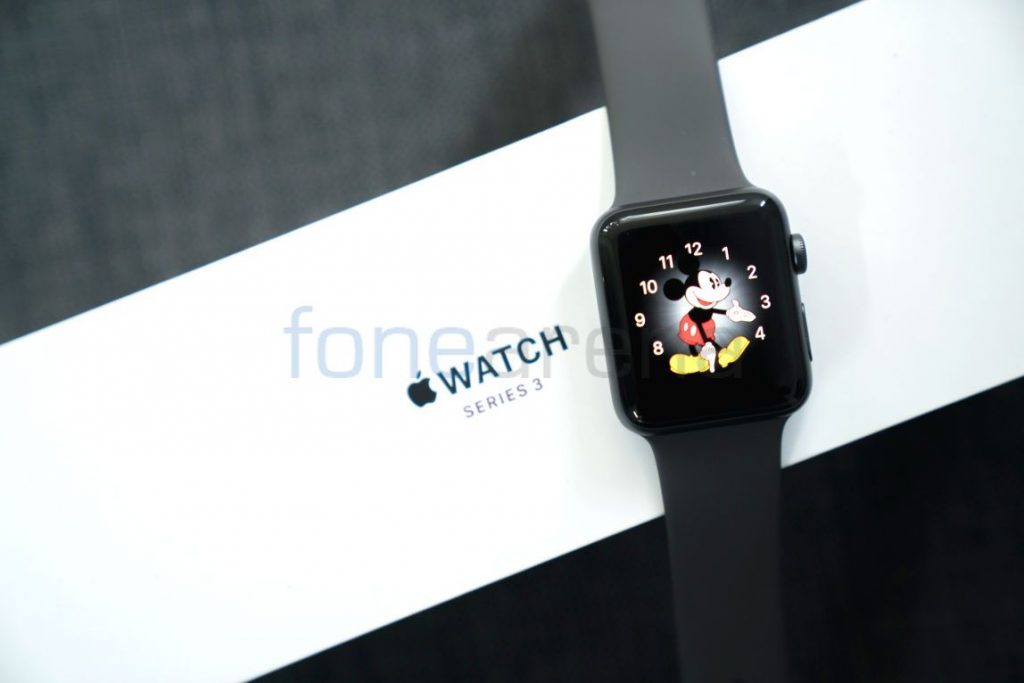 The worldwide market for wearable devices grew 31.4% during the Q4 2018, reaching a new high of 59.3 million units according to IDC Worldwide Quarterly Wearable Device Tracker. The growth was driven by new wearables launching during the months leading up to the holiday season as well as new smartphone launches as many were bundled with wearables from leading brands.

Shipments for the entire year of 2018 grew by 27.5% with 172.2 million wearables shipped. The growth of this can be attributed to the growing number of ear-worn devices as they captured almost a quarter of the market during the year. Smartwatches grew 55.2% compared to Q4 2017 and accounted for 34.3% of the overall market during the quarter.

Meanwhile, wrist bands accounted for 30% of the market as recent launches from Xiaomi, Huawei, and Fitbit continued to drive the category forward. Ear-worn devices grew 66.4% and captured 21.9% of the market.

Apple maintained the number 1 position with 16.2 million devices shipped in Q4 2018, 10.4 million of which were Apple Watches. The Series 4 has been off to a very strong start and IDC is expecting this to continue as more healthcare organizations and consumers adopt the latest device. The remainder of Apple’s shipments consist of AirPods and Beats headphones in the ear-worn category.

Xiaomi captured the second position amongst the top 5 with a 12.6% share. The company’s products remain strong in its home country of China. The company’s recent investments in Europe and other Asian countries have helped it cement the position. Xiaomi’s Mi Band 3 alone accounted for over 30% of all wrist bands shipped during the quarter.

Huawei comes in at a close third. The company grew 43% during the quarter in an otherwise declining market and this translated to a staggering 248.5% growth in the wearables market since many of the Huawei and Honor phones were bundled with wearables. New product launches such as the Watch GT, FreeBuds 2 Pro, and a few others also helped the company gain traction.

Fitbit finally returned to growth as the new Charge 3, combined with promotional activity on other popular devices such as the Versa, helped the company to claw back some of its market shares. The company’s outlook remains strong as investments in the healthcare segment continue to pay off. In the U.S., Fitbit has managed to partner with providers such as Blue Cross Blue Shield, UnitedHealthcare, and others, allowing for the further proliferation of its devices and services.

Rounding out the top 5 was Samsung with 4 million units shipped during the quarter. Similar to Huawei and Xiaomi, Samsung was also able to bundle many of its wearables with smartphones. The newly launched Galaxy Watch was quite well received although older models such as the Gear S3 still managed to capture a notable share of Samsung’s overall shipments.