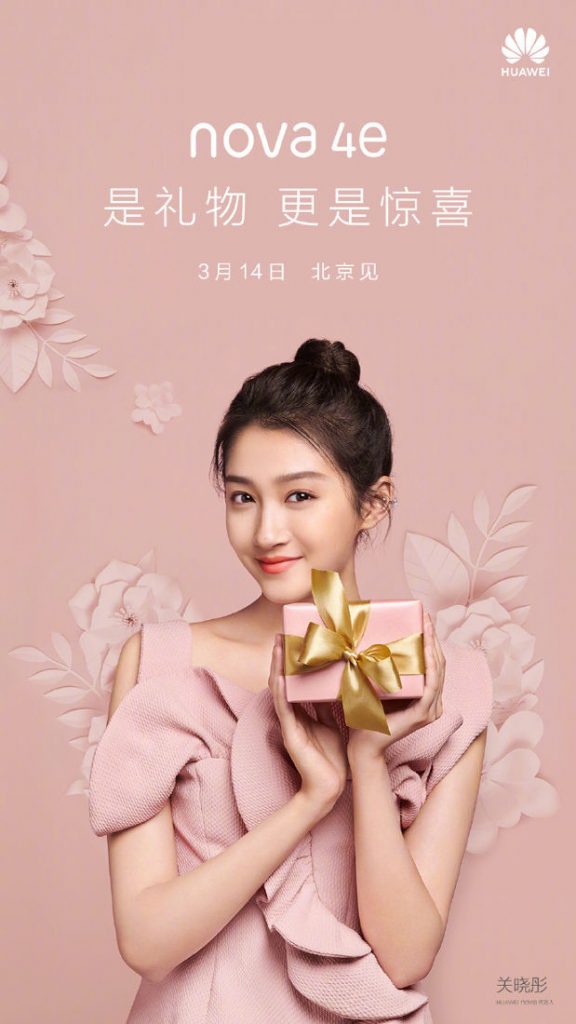 Earlier: Huawei has started teasing it nova 4e smartphone, successor of last year’s Nova 3e. This comes after the Nova 4 was introduced in December last year. The company has confirmed that it will feature a 32-megapixel front camera with AI beautify features. Unlike the punch-hole display on the Nova 4, the 4e will feature a water-drop notch to house the large camera sensor. 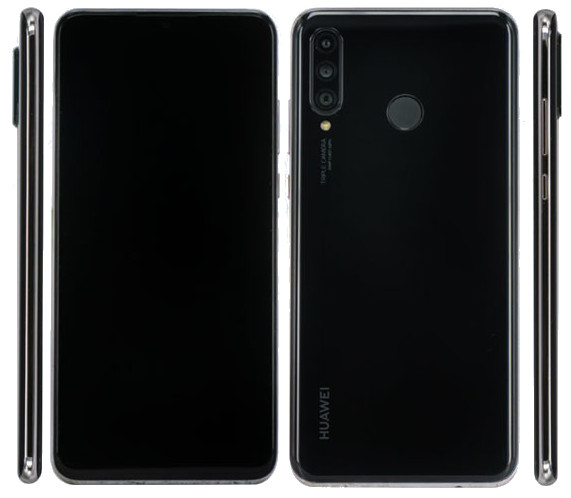 The company did not share any other details about the smartphone, but the Huawei smartphone with model number MAR-TL00 / MAR-AL00 that got certified by TENAA reveals a 6.15-inch screen, triple rear cameras and a rear-mounted fingerprint scanner. This will likely be cheaper than the Nova 4, so it could be powered by Kirin 710 SoC.

The smartphone should go official sometime later this month. We should know the complete specifications and the exact date of announcement in the coming weeks.