Moreover, the microSD Express cards defined in the SD 7.1 specification will be offered in a variety of capacities such as microSDHC Express, microSDXC Express and microSDUC Express.

According to the company, the microSD Express delivers speeds necessary to transfer large amounts of information generated by data-intense wireless communication, speed-hungry applications running on cards and mobile computing devices. 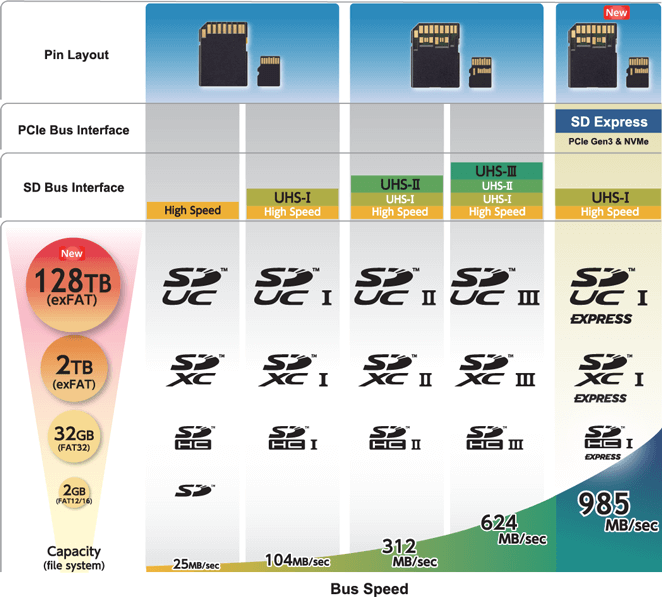