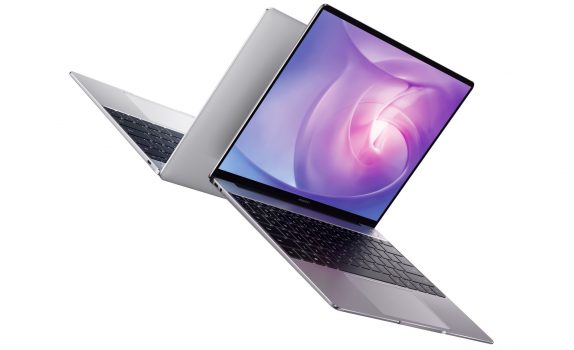 At the MWC 2019, Huawei along with the Mate X foldable phone has also announced the MateBook 13 and MateBook 14 which are the company’s latest ultra-portable lightweight 13-inch and 14-inch notebooks. These laptops come with FullView display and high performance.

The Huawei Shark Fin Fan 2.0 has a higher air output and cooling performance thanks to its large fins. The laptop is equipped with a 57.4 Wh battery with 65 W power adapter. The laptop features an upgraded HUAWEI Share 3.0 OneHop, enabling smartphones to share pictures, videos and documents in a snap. The Huawei MateBook 14 features Fingerprint Power Button 2.0. The two-in-one button integrates the fingerprint sensor into a power button for One Touch Log-in. The MateBook supports Dolby Atmos. 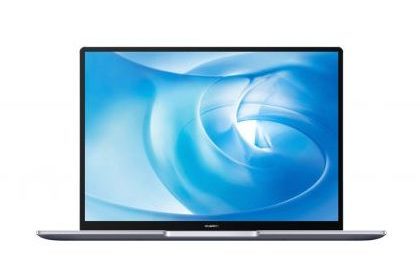 Up next, the MateBook 13 is powered by up to the 8th Generation Intel Core i7-8565U processor and the NVIDIA GeForce MX150 GPU, and is equipped with the HUAWEI Shark Fin Fans 2.0 supporting higher fan speeds and greater air output. Much like the MateBook 14, the MateBook 13 also features a 3:2 FullView display with the 10-point multitouch option and a screen-to-body ratio of 88%.

Interconnection and interoperability between PCs and smartphones allow consumers to enjoy a seamless one-stop user experiences. Together, they are a key pillar supporting the all-scenario ecosystem, and by extension, Huawei’s all-scenario strategy. On the other hand, we are also witnessing a change in consumer behaviors—whereas in the past they may look for PCs that are of good value, they are now gravitating toward more premium products. Combining premium design, FullView display, high performance and better connectivity features, the HUAWEI MateBook 13 and HUAWEI MateBook 14 are the perfect companions for consumers looking for notebooks that sport extreme portability, high performance and superb all-scenario connectedness—and do so in style.