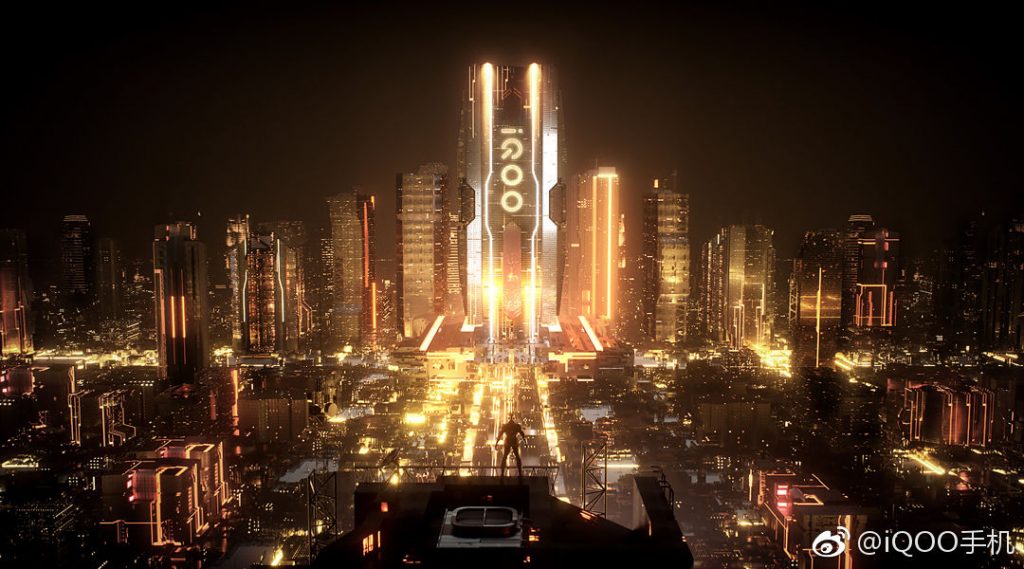 Vivo has announced iQOO, the company’s latest mobile phone sub-brand in China. The company has posted a teaser without saying when we can expect new mobiles under the sub-brand or what the iQOO means. Some reports from China say that the new brand will focus on premium mobile phones, while few reports say Vivo is getting into to gaming phone segment to take on Xiaomi, Nubia and others.

Xiaomi recently announced that Redmi will be a separate sub-brand with Lu Weibing heading it, after it announced POCO / POCOPHONE brand. It also has Black Shark brand for gaming phones. Started off as OPPO’s sub-brand, Realme was later formed as a separate company with a separate CEO. It is not clear if Vivo plans to launch iQOO phones outside China since this is not a global announcement.

We should know more details about iQOO soon, and probably a new mobile phone sometime by the end of Q1 or early Q2 2019.