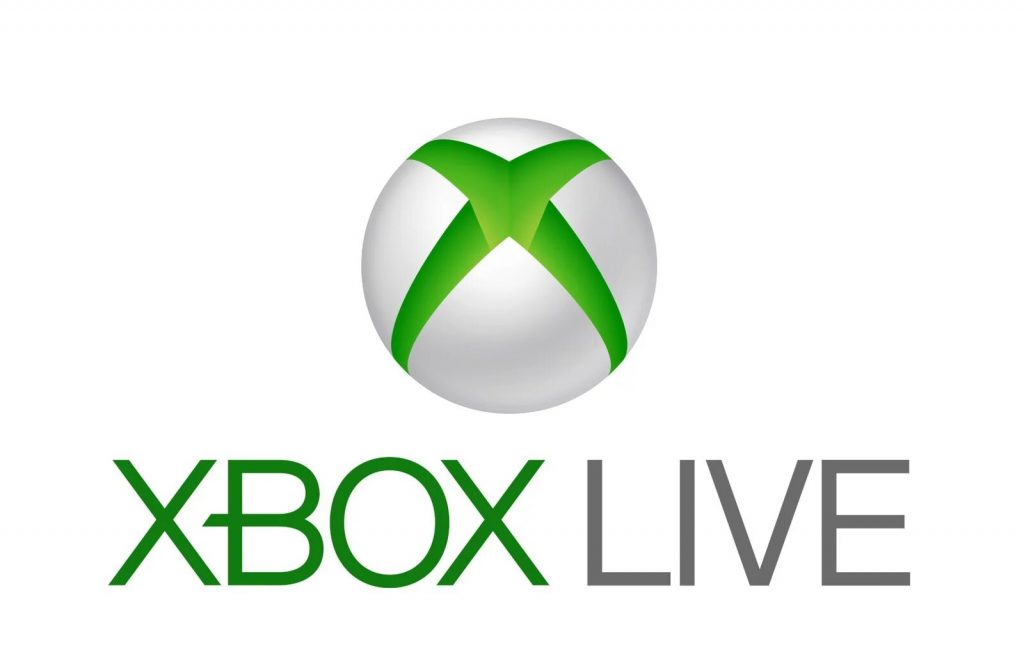 The company is planning on bringing Xbox Live cross-platform beyond its own games to play to even more titles. Developers will be able to integrate cross-platform Xbox Live achievements, social systems, and multiplayer, into games built for mobile devices and Nintendo Switch, as part of its division-wide effort to grow Xbox Live’s userbase.

This new information comes from the GDC 2019 scheduling website, describing Microsoft’s future plans for Xbox Live. Microsoft also plans to leverage its PlayFab suite of backend tools as part of this package, aiming to streamline the process for developers building live games across multiple platforms. This will break down barriers for developers who intend to have cross-platform service. This combined with PlayFab gaming services means less work for game developers and more time to focus on making games.