After a leak earlier this month, Xiaomi has officially teased its foldable smartphone in a video. Xiaomi co-founder and President Lin Bin said that the phone has been developed after several technical problems inflexible folding screen technology,  four-wheel drive folding shaft technology, flexible cover technology, and adapting MIUI to the foldable screen. 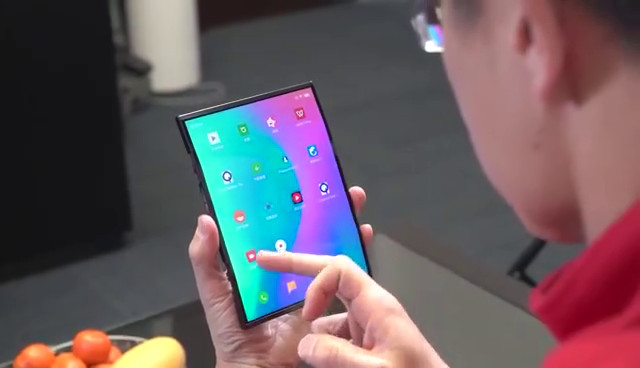 As we had seen earlier, the large screen folds on two sides to turn into a compact device. The company says that this will be the world’s first foldable phone with dual-side foldable  technology. 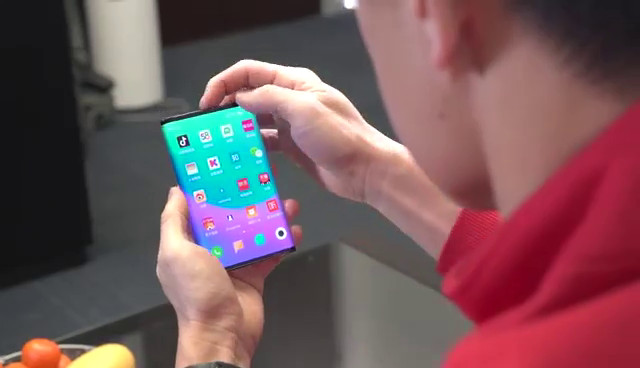 “This symmetrical dual-folded form perfectly combines the experience of the tablet and mobile phone, which is both practical and beautiful,” said Xiaomi president. The video also shows that the screen on the back doesn’t turn off even after folded, however the company says that it is still in in prototype stage, so this should be fixed in the final version.

Xiaomi also says that if people are interested in this, it will consider  mass production of the device in the future. It also asks people for a name for the phone. Xiaomi has started Mi Explorer programme to take 20 Mi Fans to attend the Mobile World Congress from 23th to 26th February, so there are chances for the company to showcase this device there.