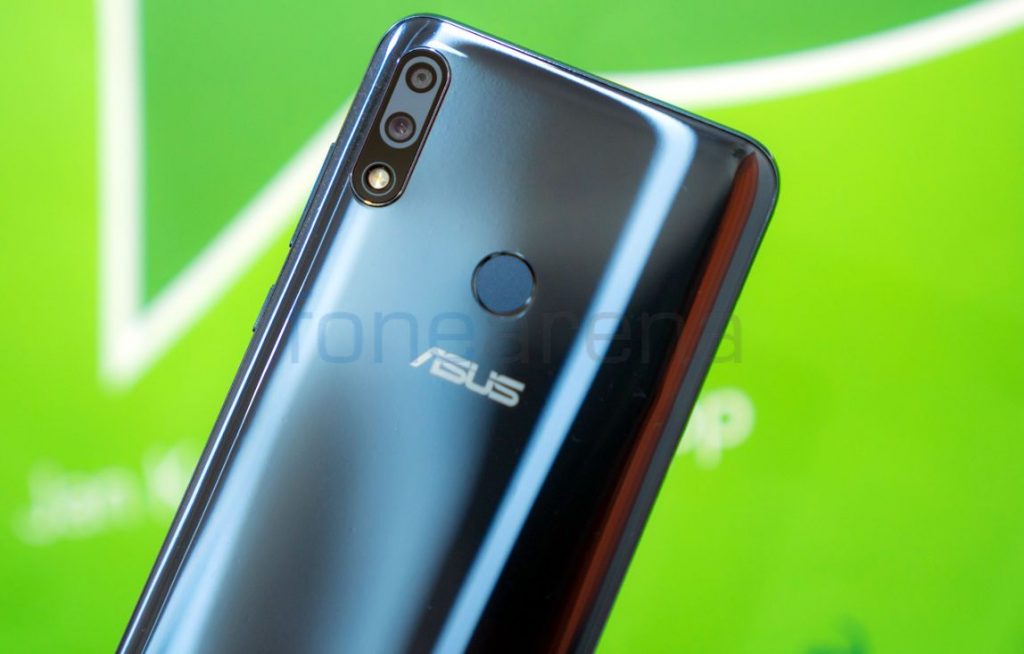 In less than couple of weeks after rolling out an update, ASUS has started rolling out another update for the Zenfone Max Pro M2 smartphone that brings several fixes camera interface and text translation optimization, and improves to reduction on FM Radio,  however it is yet to receive AI camera features.

The company has also rolled out an update to Max M2 that brings EIS support for the front camera, as it had promised at the launch. It also brings Fingerprint registration improvements and camera performance optimization. The update also brings December 2018 Android security patch for both the smartphones. ASUS already promised Android Pie update for the Max Pro M2 this month.

ASUS has announced that it will roll out the update in batches, but you can download the full ZIP file from the links below and update the phones manually.