JioCinema, Jio’s digital app and Disney India have partnered to bring Disney, Pixar, Marvel, and Lucas film to Jio users across age groups. The app now has dedicated Disney branded section on the homepage with content spanning across movies, animation, series and shorts. 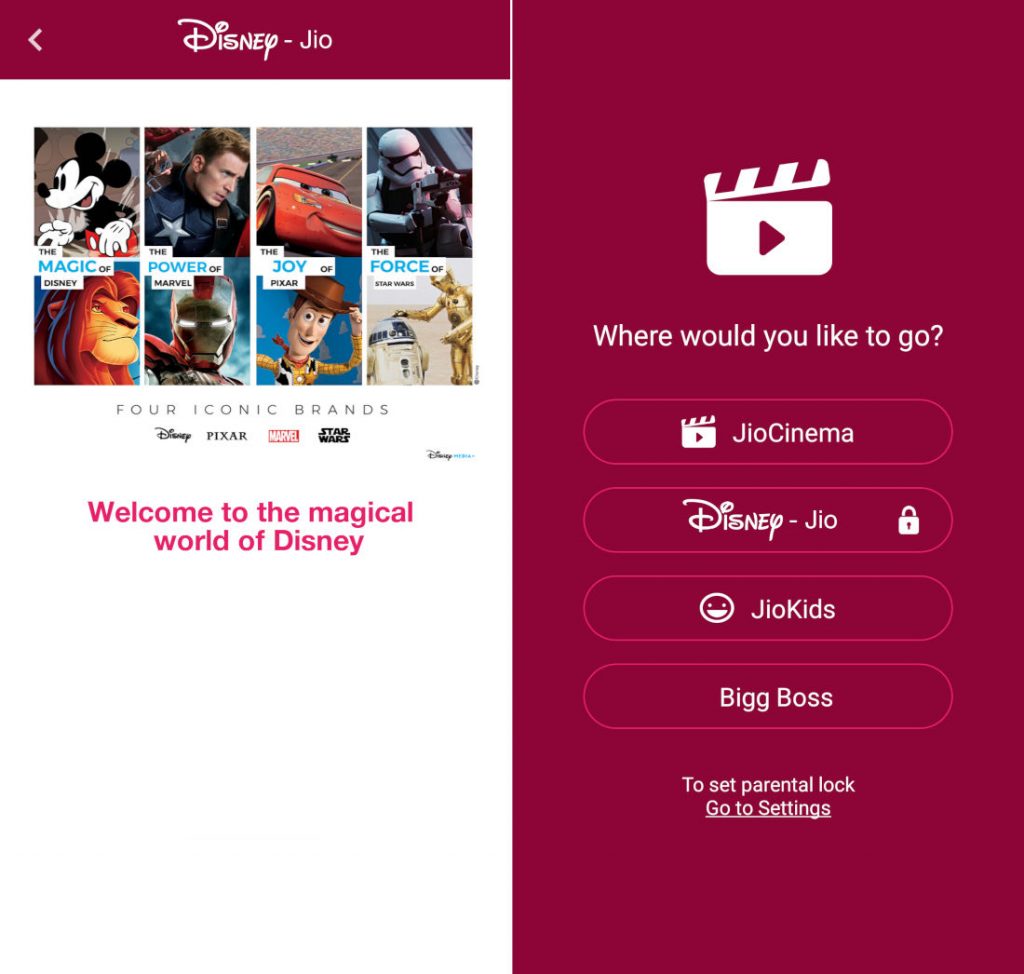 Through this association, Jio users can get access to stories ranging from Disney Classics, Pixar animation, movies from Marvel and Star Wars along with a host of international as well as locally created content which they can enjoy on-the-go. With content available for the entire family, the app also offers a diverse collection of series and movies for kids and teens along with Marvel kids’ animation shows.

In addition to this, the app also brings in a unique character customization option where fans can choose from their favourite Disney, Marvel, Pixar or Star Wars character such as Mickey Mouse, Captain America, and Lightening McQueen and browse the entire range of content available on that character.