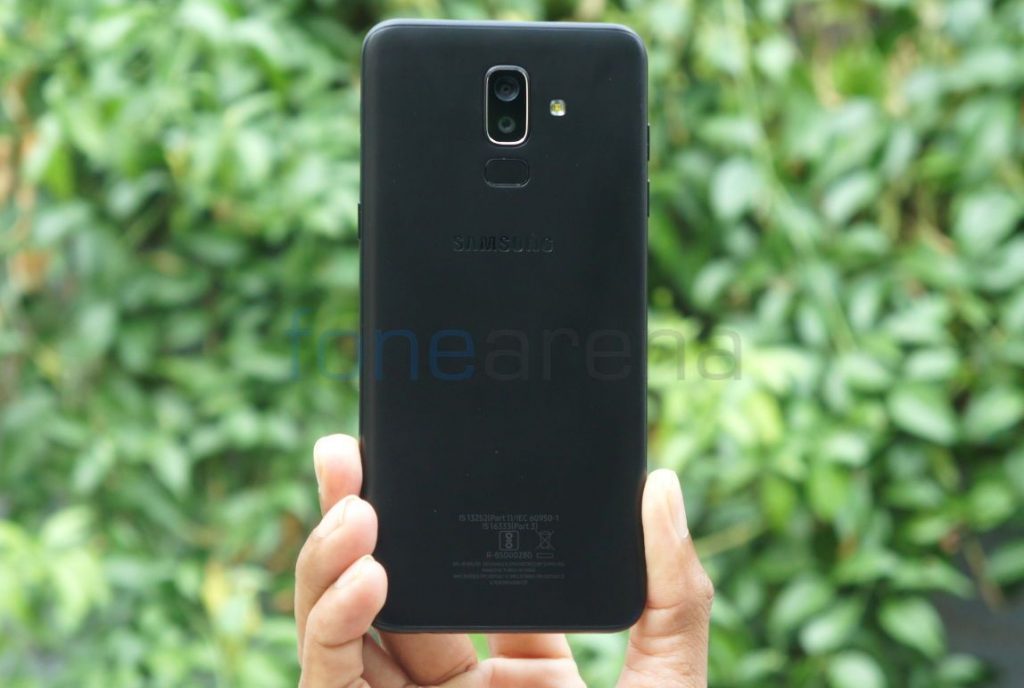 It is known that Samsung is working on Galaxy M-series and the smartphones are slated to release in the coming months. The new series is expected to replace the current Galaxy J, Galaxy On, and Galaxy C series devices in the company’s lineup. The Galaxy M-series has three smartphones in development; Galaxy M10, M20, and M30 respectively. 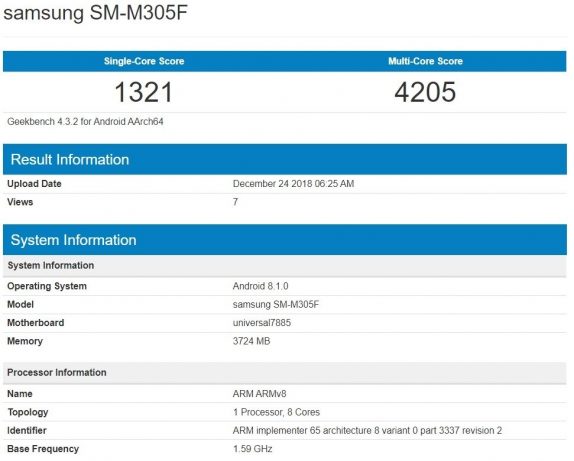 Despite the Android 9.0 Pie roll out, the Galaxy M-series will launch with Oreo. It is common for brands to develop and test prototypes with older components and software, so, there is still a possibility for the Galaxy M30 to launch with better specs and updated software. The listed specs don’t appear very different from current Galaxy mid-range devices. So, it needs to be seen whether these would be the final specs or if Samsung would change specs for the final version.