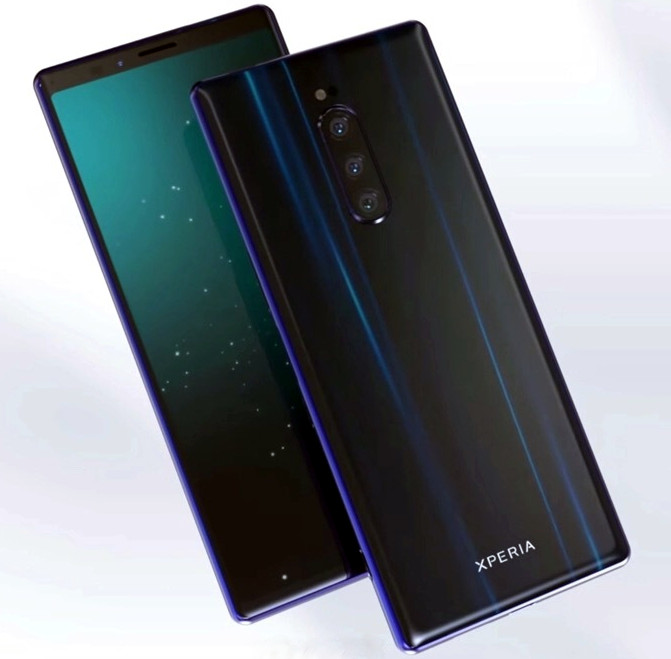 Sony is busy prepping its next flagship; the Xperia XZ4 which is set to launch at the MWC 2019 event in February. Surprising everyone, Sony might bring this phone with the new 21:9 aspect ratio. It alls in line with the earlier rumors where we have seen a 21:9 aspect ratio in CAD images.

Popular leakster, Ice Universe has got hold of a screen protector of Sony Xperia XZ4 confirming its tall screen aspect ratio display. Though Sony is known to be slow in adopting new technologies, the company seems to be pushing the boundaries with the Xperia XZ4. Apart from the new aspect ratio, the Xperia XZ4 might be one of the fewer phones to launch with the Snapdragon 855.

The device might not come with an ultrasonic or in-display fingerprint sensor on the smartphone, instead, it is confirmed to come with a side-mounted fingerprint sensor similar to its predecessor. Rumors suggest that Xperia XZ4 might sport a tall 6.55-inch display with 21:9 aspect ratio, 6GB of RAM and 64GB or 256GB storage, and a 3,900mAh battery. One needs to wait and watch until something becomes official before jumping into conclusions.