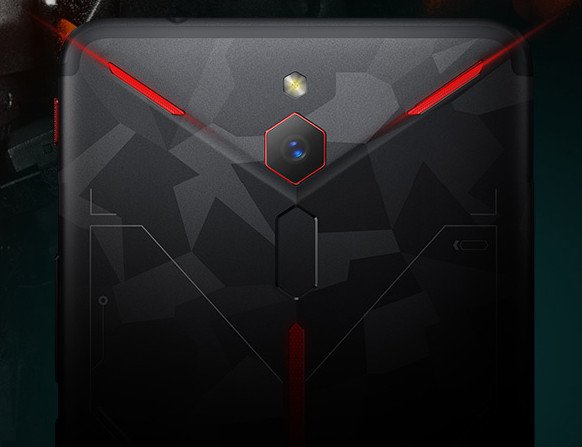 ZTE’s Nubia brand opend crowdfunding for its upcoming second-generation Red Magic Gaming phone via jd.com in China earlier this month. Now the company has announced that it will officially unveil the phone on November 28th at an event in Shanghai, China. 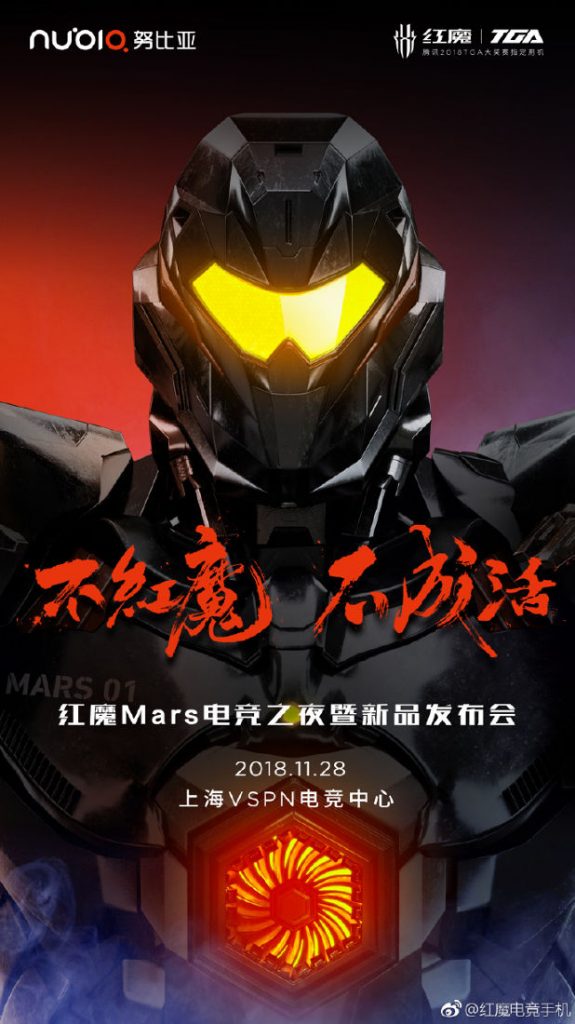 The company already confirmed that the phone will be powered by Snapdragon 845 with up to 10GB of RAM, 256GB storage and include both liquid cooling and air cooling to reduce the temperature by up to 13.2 degrees and improve CPU performance by up to 70%. It will run Android 9.0 (Pie) with Red Magic OS on top. 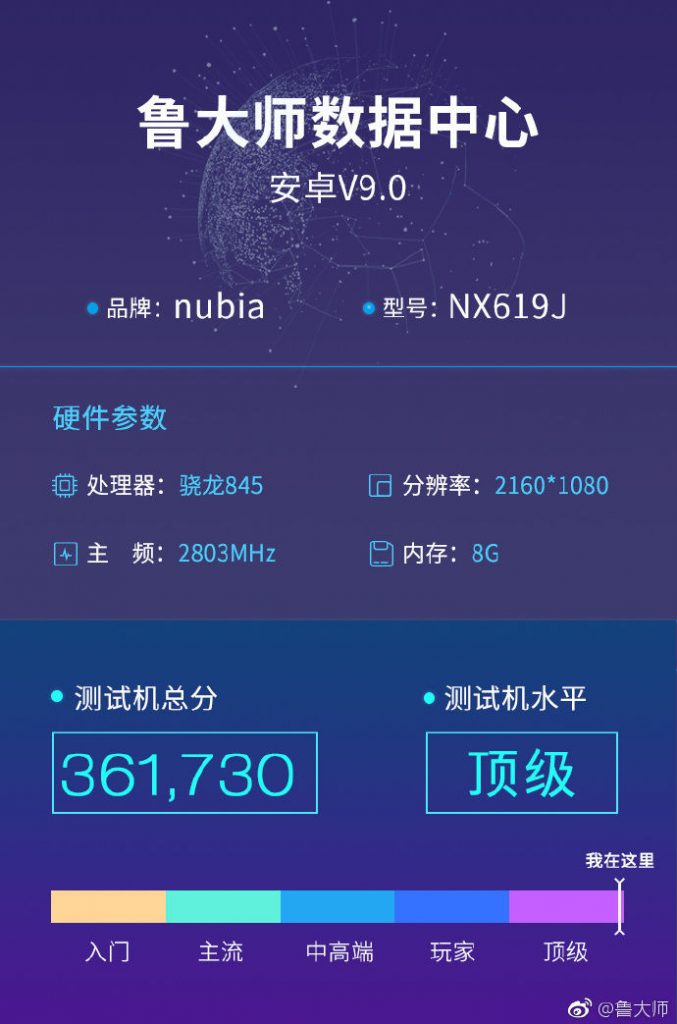 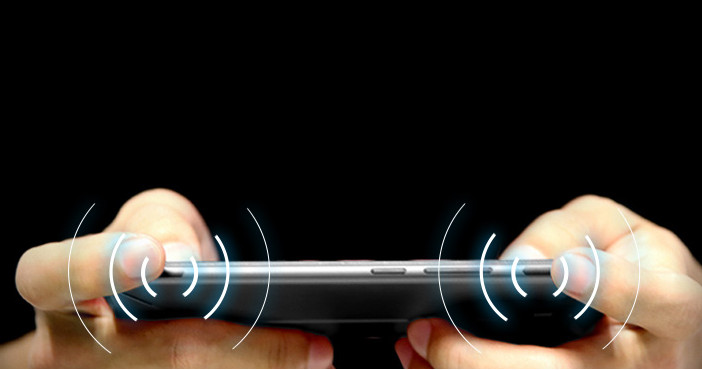 The company already revealed that the phone comes with two-sided Red Magic touch game buttons, offers 4D gaming experience with real-time recognition of the game scene that vibrates the phone to intelligent match more than 40 game scenes and DTS 7.1 channel + 3D surround sound. It also has an unique LED light strip on the back.

It went for order starting at 3888 yuan (US$ 561 / Rs. 40,800 approx.) through jd.com crowdfunding recently. We should know all the details of the smartphone including the price when it goes official next Wednesday.