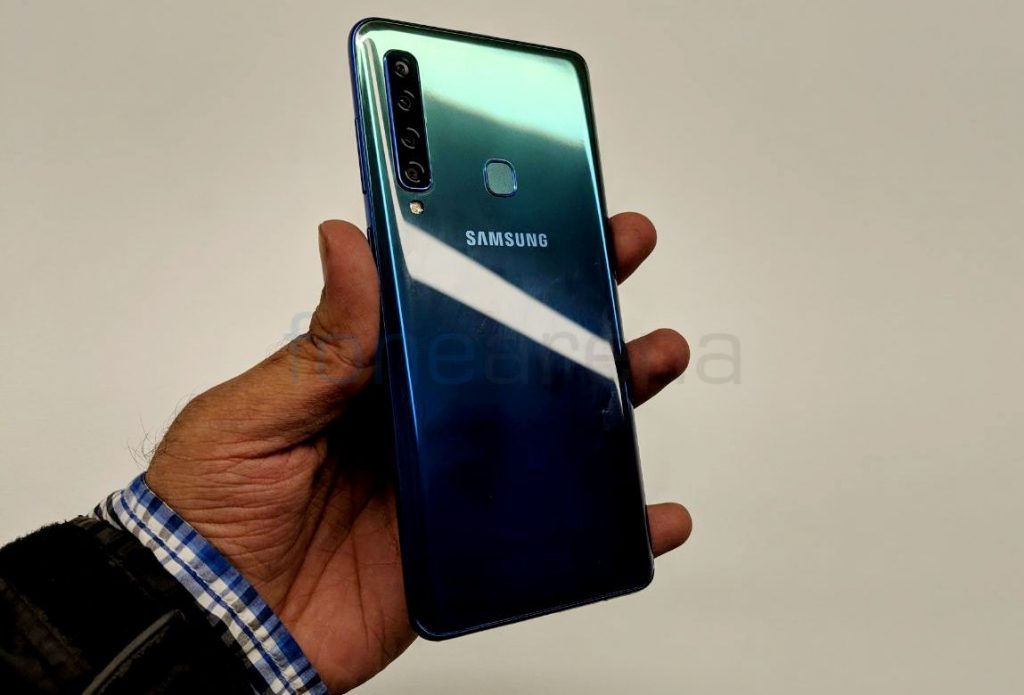 Samsung officially announced the Galaxy A9 2018 (SM-A920F), the company’s latest mid-range smartphone that comes with quad rear cameras last month. Here we have the first look of the phone in the form of a photo gallery. 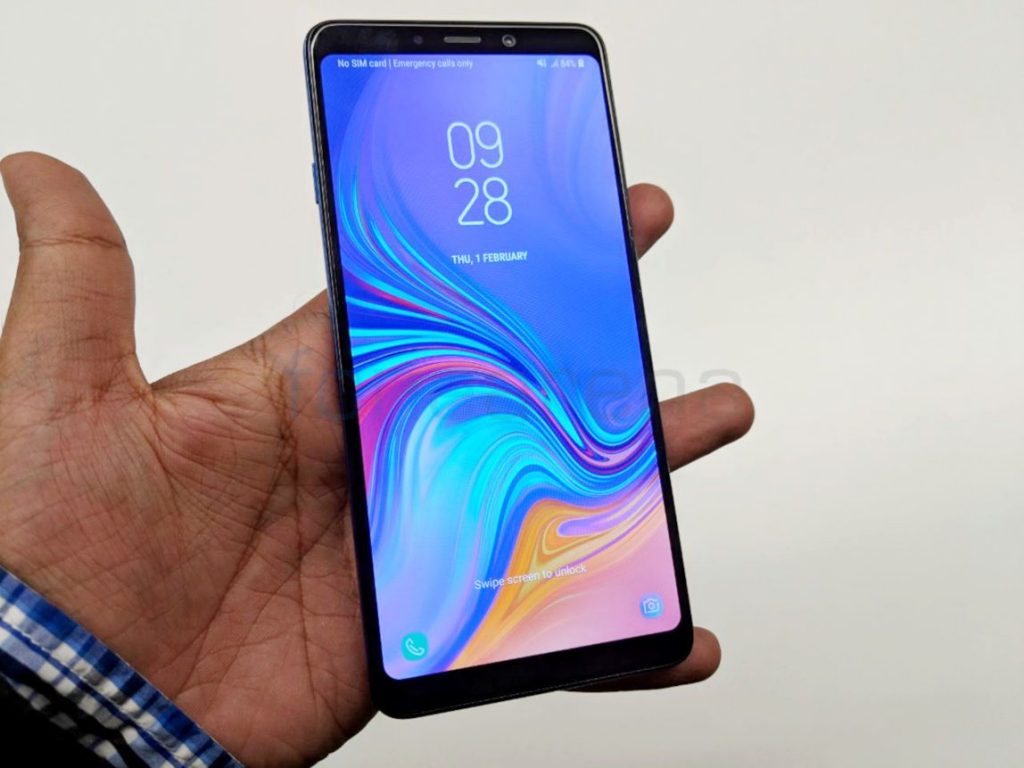 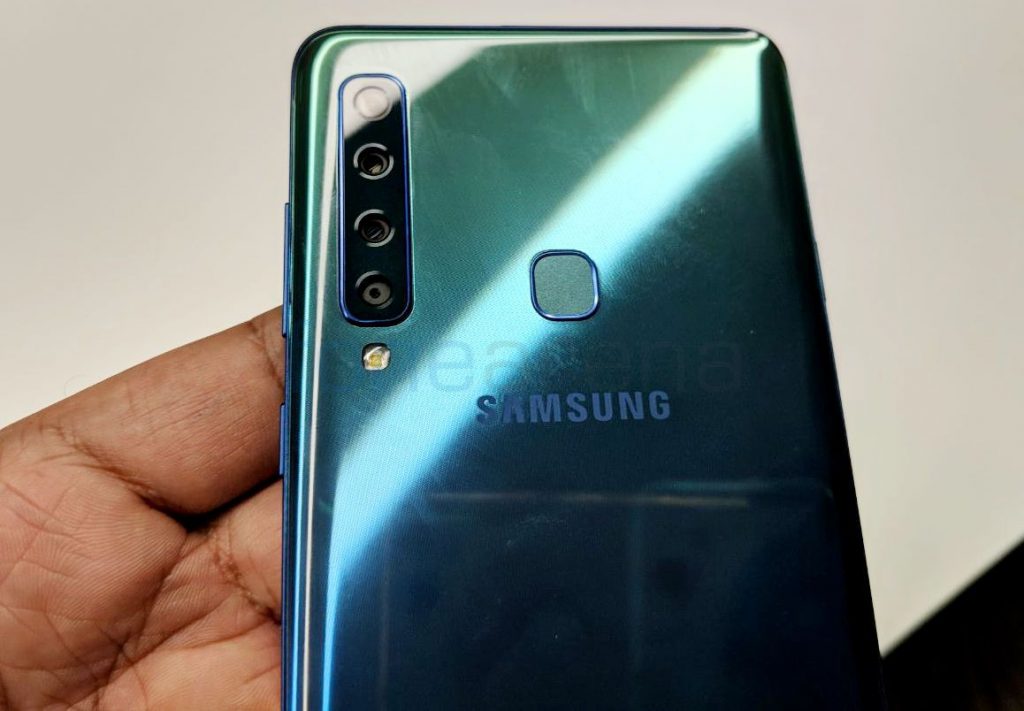 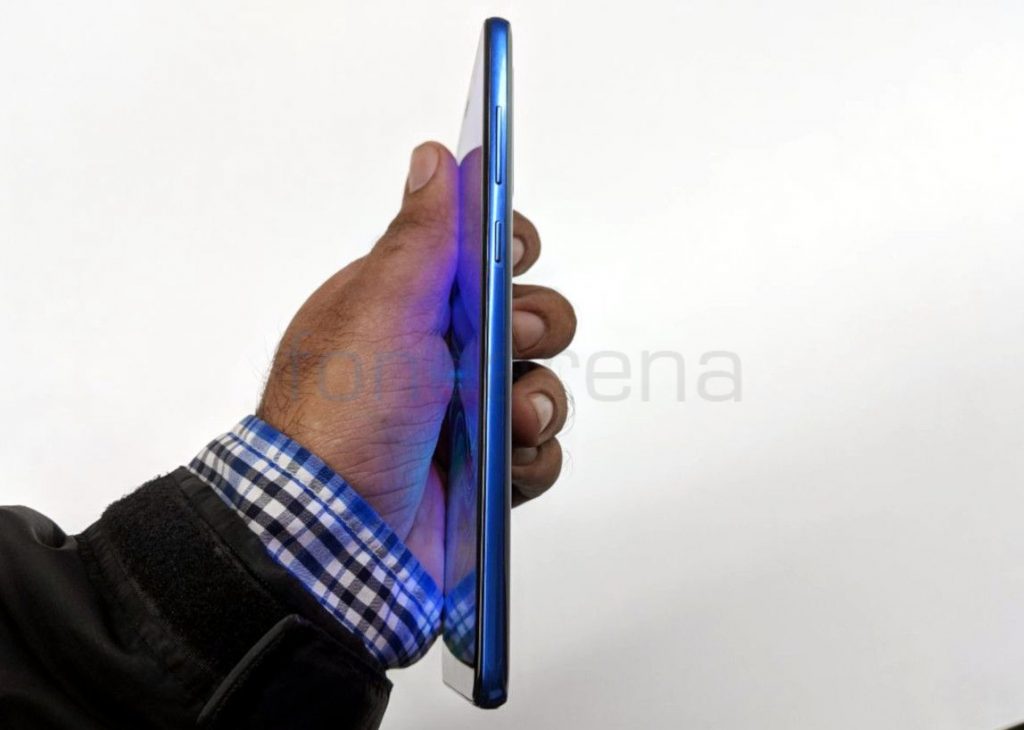 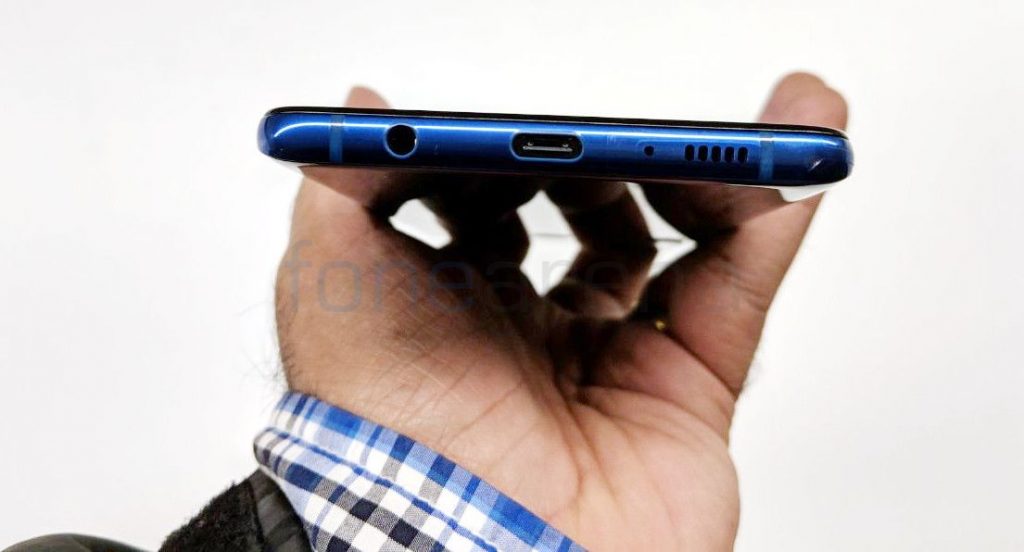 The USB Type-C port is present on the bottom along with 3.5mm headphone jack, primary microphone, and the speaker grill. 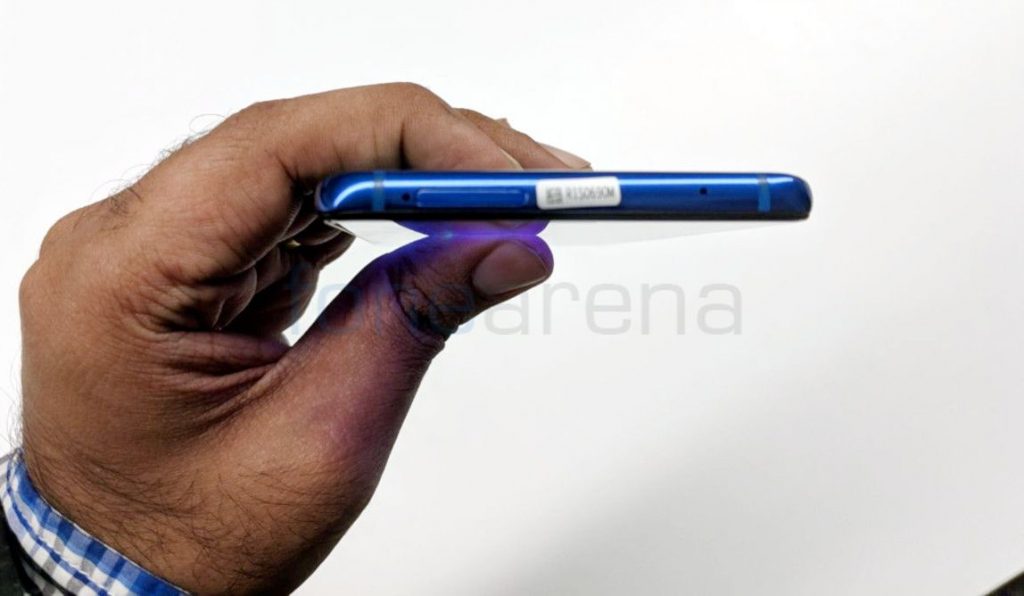 The SIM card tray and the secondary microphone for noise cancellation are present at the top. It measures 162.5 x 77 x 7.8 mm and weighs 183 grams. 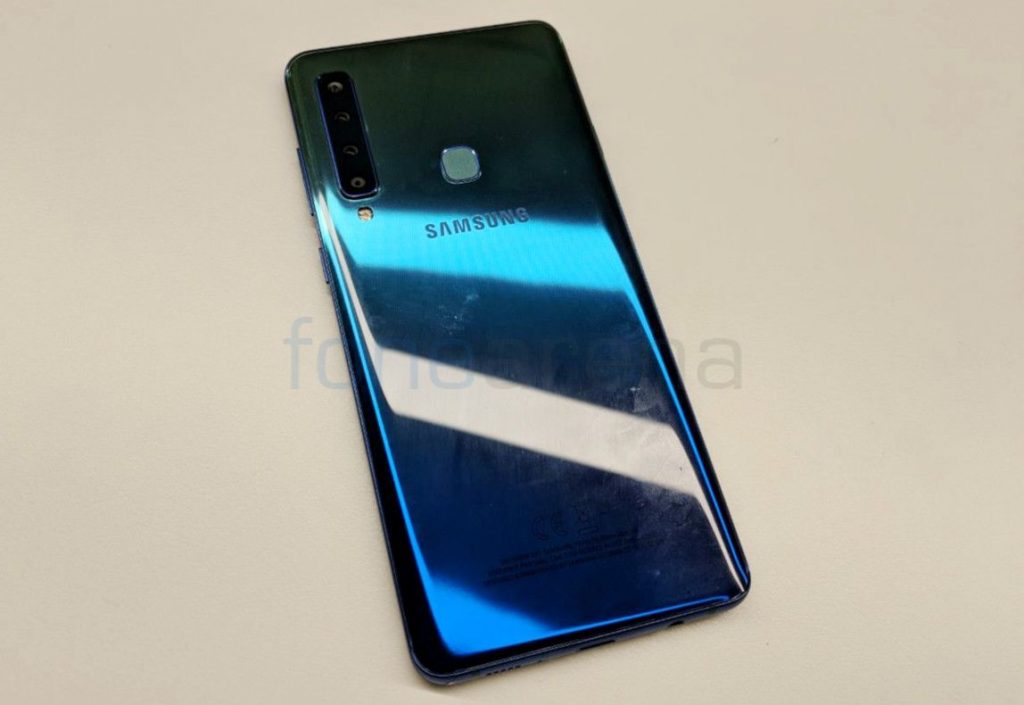