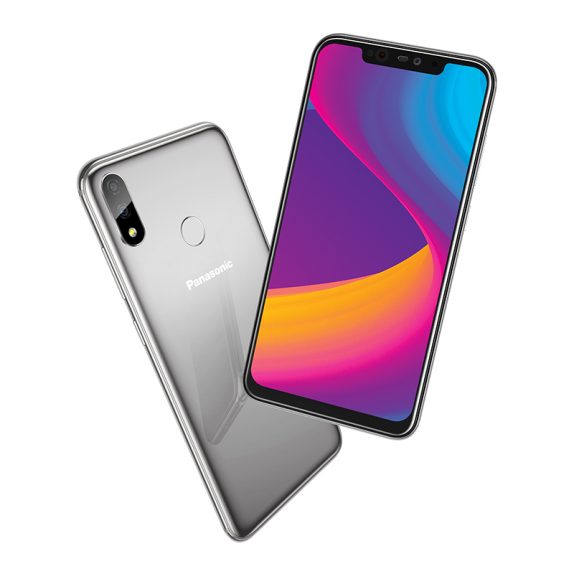 Panasonic today has launched the Eluga X1 and Eluga X1 Pro and is entering the much-awaited high-end smartphone segment. These come with AI Sense’ infrared face unlock that can unlock even in dark, pack stainless body and 2.5D curved glass on the front.

Panasonic Eluga X1 and X1 Pro feature a 6.18-inch full-HD+ (1080×2246 pixels) display with notch and have Corning Gorilla Glass 3 protection. Both the smartphones pack dual-rear cameras with 16+5MP setup along with LED flash and traditional features like a bokeh mode. The smartphones come with a 16MP front camera with Bokeh mode, Face Emoji, and Face Beauty modes. 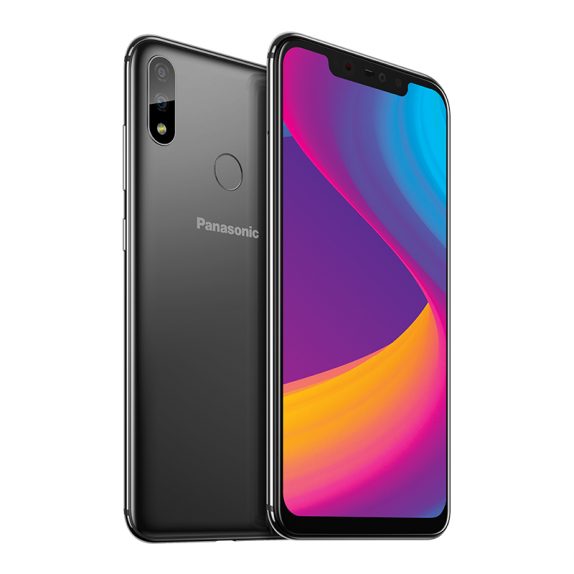 They run on Android 8.1 Oreo and there isn’t a 3.5mm headphone, but Panasonic is including a USB Type-C to 3.5mm jack adapter. Both the modes come with the proprietary function called ‘AI Sense’ that is said to unlock the smartphone using their face in less than half a second even in low-light conditions.

The Panasonic Eluga X1 and X1 Pro will come in Silver and Dark Grey colour options and are priced at Rs. 22,990 and Rs. 26,990 respectively. Both smartphones will be available across all major retail stores in India starting October 10. As a part of introductory offer, the company is offering a pair of Panasonic headphones with Eluga X1 and Eluga X1 Pro comes bundled with a wireless charger.