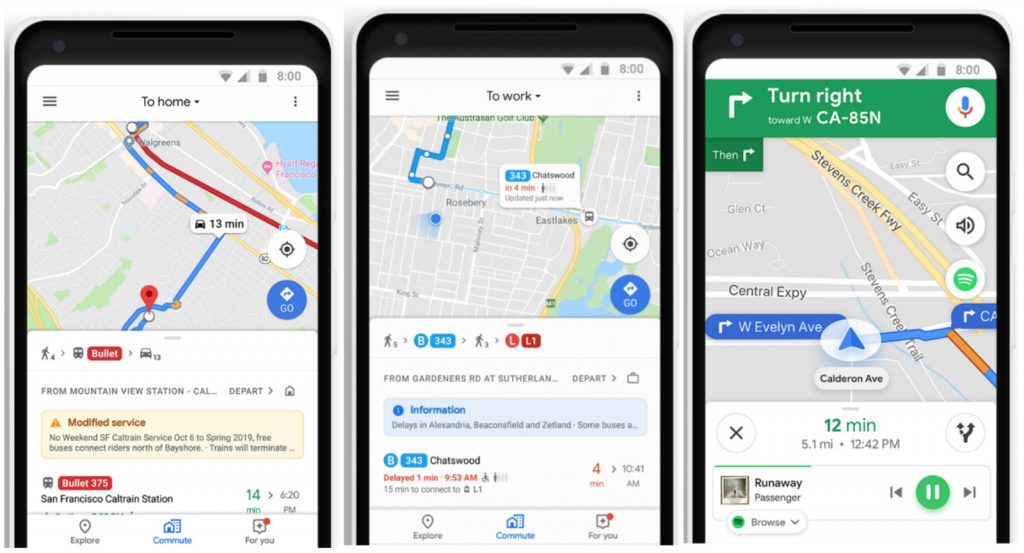 Google today announced that it is rolling out new features on Google Maps to help you take control of your daily commute. The new commute tab feature one-tap access to live traffic and transit information tailored to your commute. It will let you know if your commute is going to be a normal one or if you’ll need extra time.

Thanks to Commute tab, Google will tell you about alternative routes. On Android, users will also receive notifications about delays and disruptions on your route as they happen. It also involves a new feature for both driving and public transit which shows you helpful information about when to leave, you’ll know if there’s traffic on your drive, when the next train departs.

Now, transit riders in 80 regions worldwide will be able to see exactly where their bus or train is in real time on the map. In Sydney, Google has partnered with Transport New South Wales to show how full your next bus or train is – so you’ll know whether or not you’ll get a seat. This feature will be coming to more cities around the globe soon. 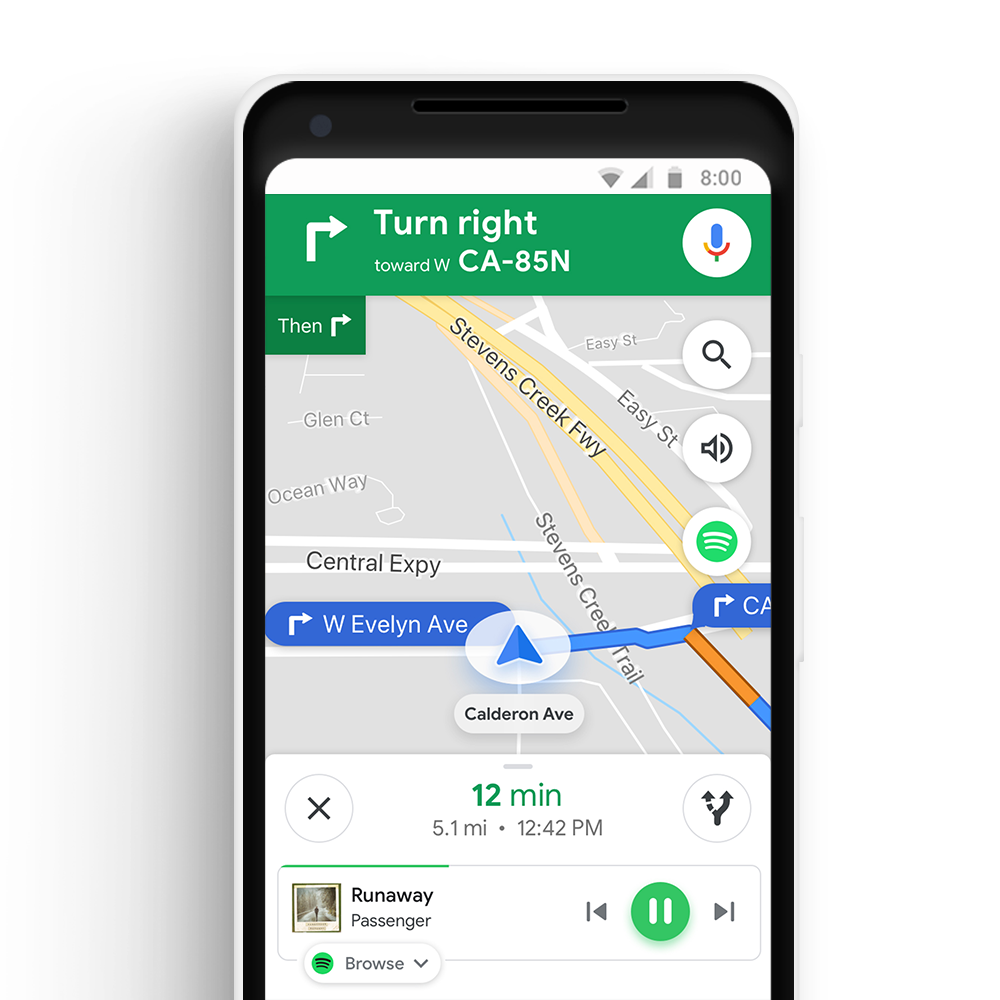 Now, Spotify, Apple Music, and Google Play Music will be available within Google Maps so that you can control your tunes and podcasts right from Google Maps navigation. These commute features will start rolling out globally on Android and iOS this week.