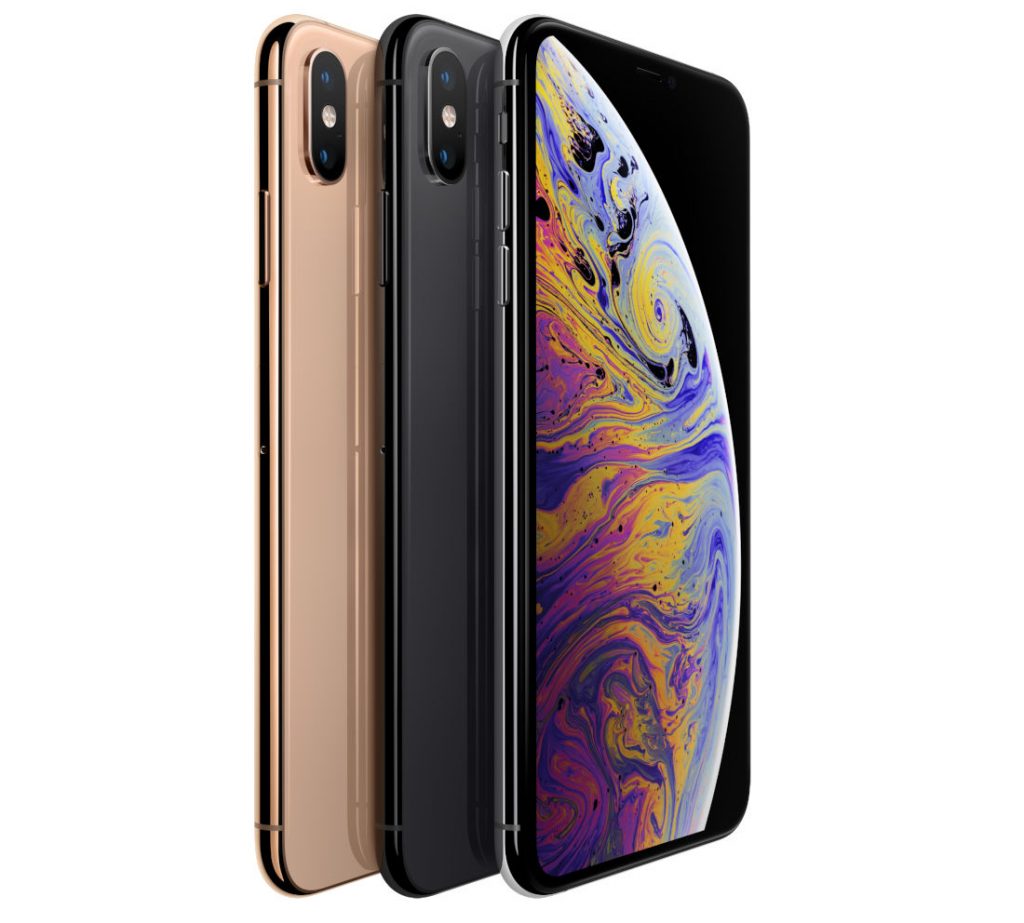 Apple iPhone XS and XS Max which went on sale recently are getting complaints from customers who are noticing an issue with LTE and Wi-Fi speeds and connectivity when compared to other, older Apple devices. Multiple users have reported that there are noticeable differences in cellular reception between the iPhone XS models and the iPhone 8 and iPhone X, suggesting this is a widespread problem.

It is reported that users are noticing fewer bars and the poor signal on iPhone XS and XS Max especially in areas where the signal is weak. Furthermore, many of the complaints are coming from Verizon users, suggesting the issue could potentially be carrier specific.

The issue is said to be related to Qualcomm vs. Intel models as the new iPhone XS and XS Max are using Intel modems, while older devices used a mix of Qualcomm and Intel modems. AT&T iPhone 8 and iPhone X models used Intel modems previously, while Verizon iPhones had Qualcomm modems.

Some AT&T and T-Mobile users are complaining of connectivity problems too, while others have noticed better signal, this is leading to a confusion among users. At the moment, it’s not clear if modem differences are causing the connectivity issues that iPhone XS and XS Max owners are noticing or if there is a genuine bug with the new devices, but in the initial days of new iPhone release, there are often carrier updates that can solve connectivity problems. Since it could also be a software related issue, Apple might push an update to fix it.

In addition to the LTE problems, there appears to be a separate issue with Wi-Fi. Users began noticing slower Wi-Fi speeds on iPhone XS models compared to other Apple devices. It looks like the new iPhone XS and XS Max are preferring 2.4GHz networks over 5GHz networks when connecting to routers that use the same SSID for both the 2.4 and 5GHz bands. This is a clear bug that Apple needs to address through an update to make the iPhone XS models choose the faster 5GHz network.

A user of the new iPhone XS Max in a thread said:

I’m in South Carolina on VZW. My iPhone X consistently holds 3 or 4 bars of LTE in my home with solid speeds. I activated XS Max yesterday and upon first activating/connecting LTE (reboot, airplane mode, etc.) I get nearly identical performance. Within a minute or two, the signal degrades and data stops working. Disabling LTE results in a full 3G signal with 3G data – no issues, rock solid. Re-enabling LTE works for a minute or two. Lather rinse repeat.