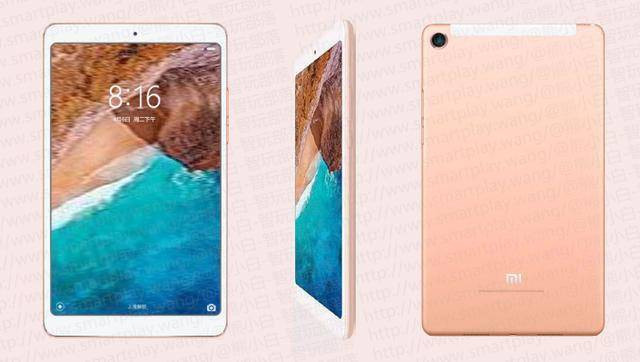 Xiaomi is all set to introduce the Mi Pad 4 along with the Redmi 6 Pro smartphone on June 25th. Yesterday the company teased the Redmi 6 Pro  smartphone in several images, and the specifications were revealed as well. It already confirmed 8-inch display and Snapdragon 660 with smart game acceleration feature for the Mi Pad 4, today the company has confirmed that it will have AI Face unlock. 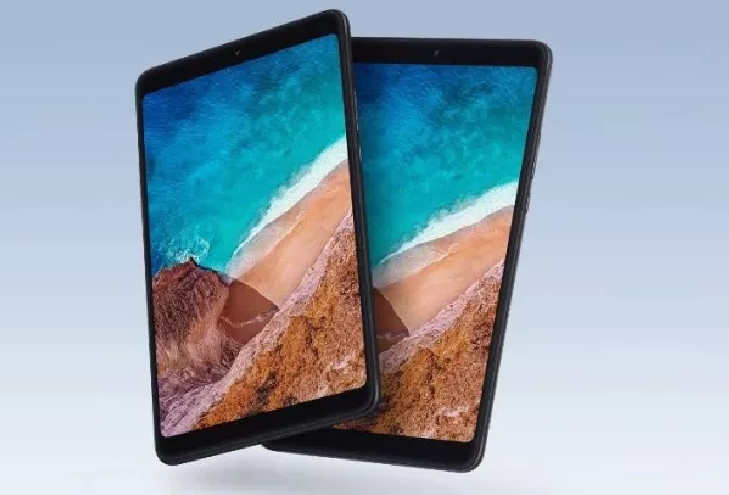 Press images of the tablet have also surfaced that shows the tablet’s 16:10 aspect ratio display, even though earlier rumors said that it will feature an 18:9 screen.