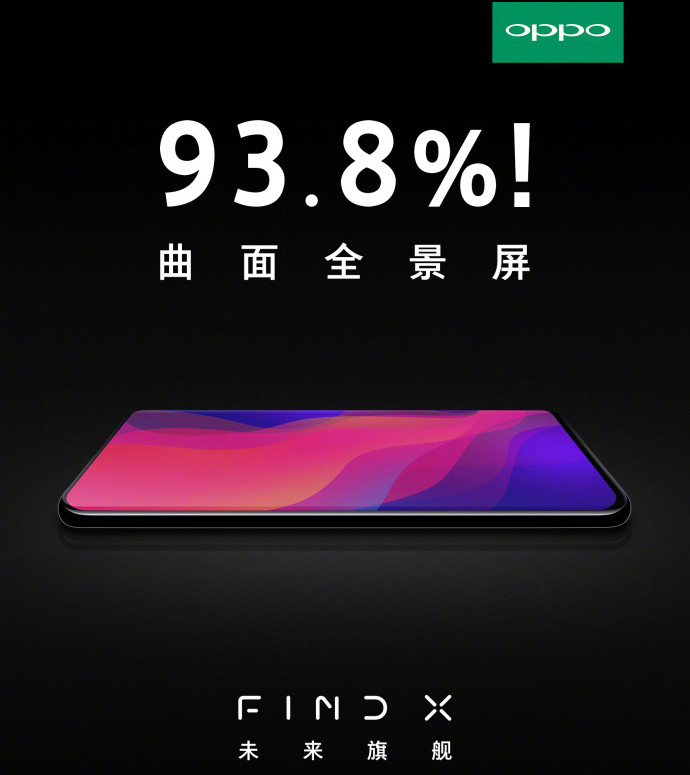 Update: After a teaser OPPO has confirmed that the Find X will have a 93.8% screen-to-body ratio, which should be the highest on a smartphone till date. New images that have surfaced clearly shows unique slider design to hide both the front and rear cameras. 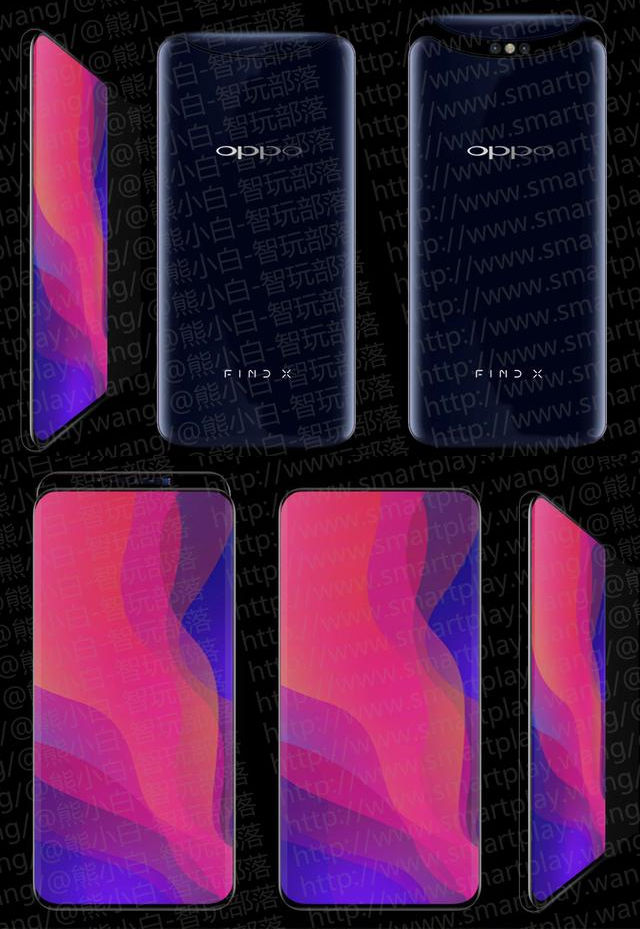 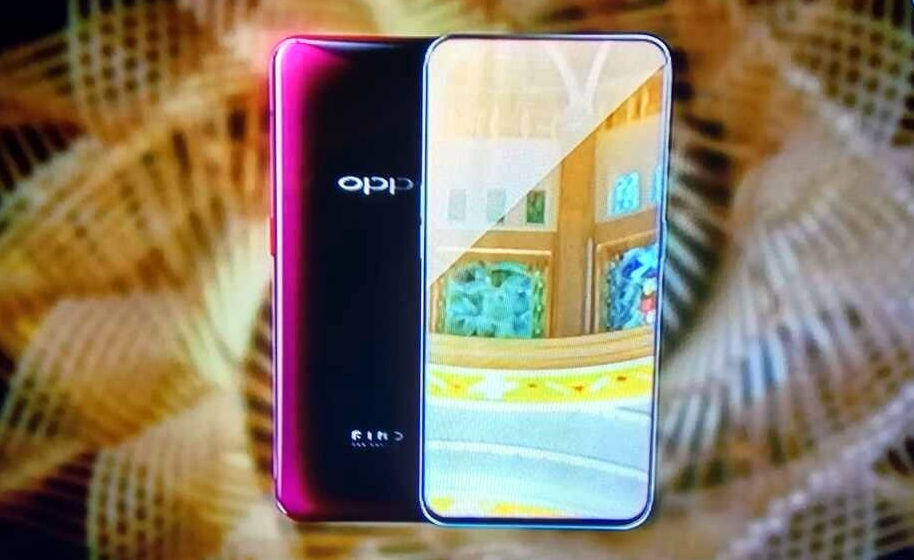 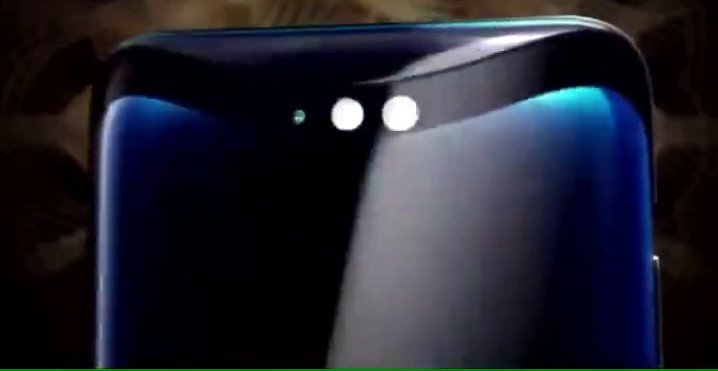 It also reveals an unique design that reveals a curved back and rear cameras. OPPO has officially confirmed that the phone will have over 90% screen-to-body ratio, and the image that shows the phone from the side reveals near bezel-less screen.

OPPO already confirmed that the phone will have dual rear cameras with 5X optical zoom that uses a periscope structure to divert light 90-degrees through prism into a hidden telephoto lens and will include Super VOOC Flash Charge technology that can fully charge a 2500mAh battery within 15 minutes. We should know all the details when the phone goes official in a couple of days.