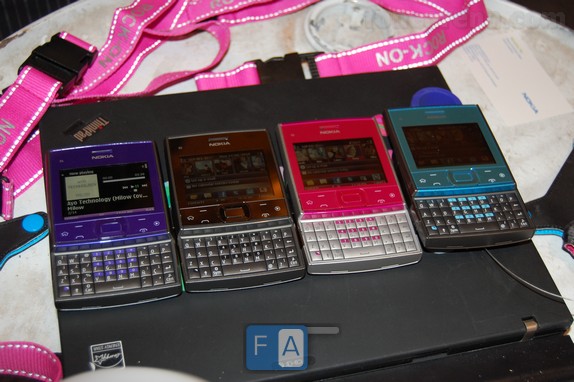 When Nokia launched the X5-01 [specs] in Singapore this June , they did not have any plans to bring it to India. But looks like they have decided to bring the phone to India. Some retailers are quoting a price of Rs.9500-10,000 for this QWERTY Music handset but there is no official announcement so far.Nokia X5-01 Pics

Here is a video of the phone in action.

Looks like Nokia is getting its handsets lined up for the festival season in India !