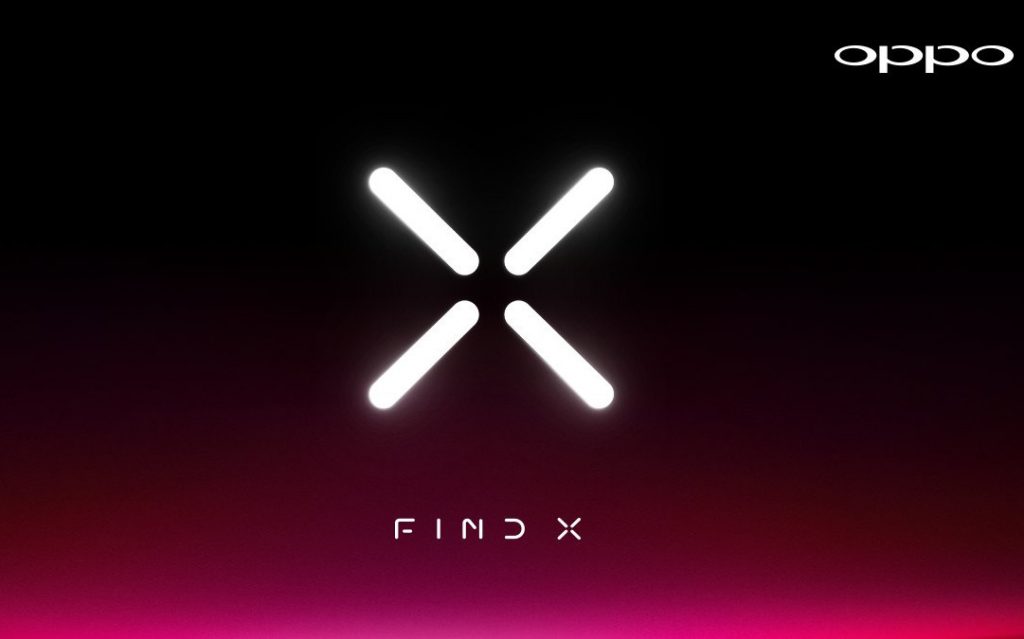 After teasing the Find X earlier this week OPPO has officially announced that the flagship smartphone will be unveiled at the Louvre Museum in Paris on June 19. “As the premium series of OPPO’s smartphones, the Find series has always been known for its excellent configuration, pioneering innovative technology, and artistic design, providing consumers with all-round flagship performance and refined aesthetics,” said OPPO. 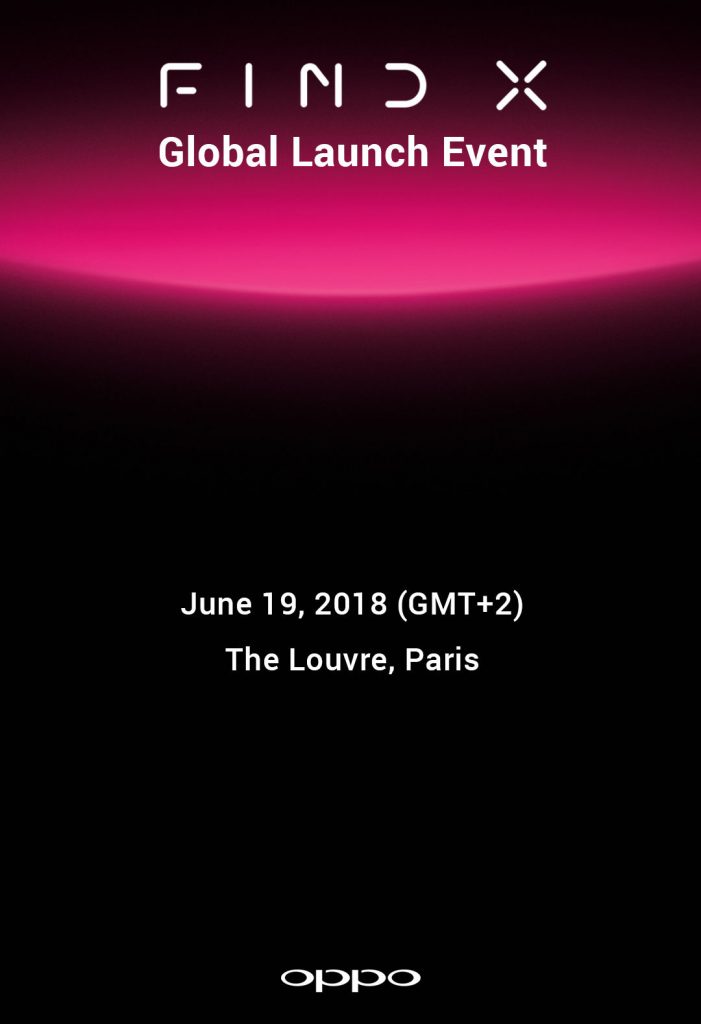 Even though we heard rumors about the Find 9 last year, it did not go official. The company says that the Find X will be its futuristic flagship. Find X903 was the first Find product released in June 2011 with unique side-sliding QWERTY keyboard design. OPPO says that the launch of the Find series indeed also gave OPPO a formal entry to the field of smartphones, known as “the perfect transformation of OPPO”.

We still don’t know any of the specifications of the Find X, however some rumors say that the phone will feature a QHD+ bezel-less screen, Snapdragon 845 with up to 8GB RAM, rear camera with 5X optical zoom, 3D face unlock that was recently introduced in the Mi 8 Explorer Edition and VOOC Super Flash Charge technology.

OPPO said that its decision to launch Find X at the Louvre Museum in Paris reinforces its dedication to the art of technology. It also said that the product, after 4 years of anticipation, combines OPPO’s exploration of aesthetics and future technologies.  OPPO India, Thailand and other counties have already teased the phone, so we can expect global roll out details at its event in a couple of weeks.