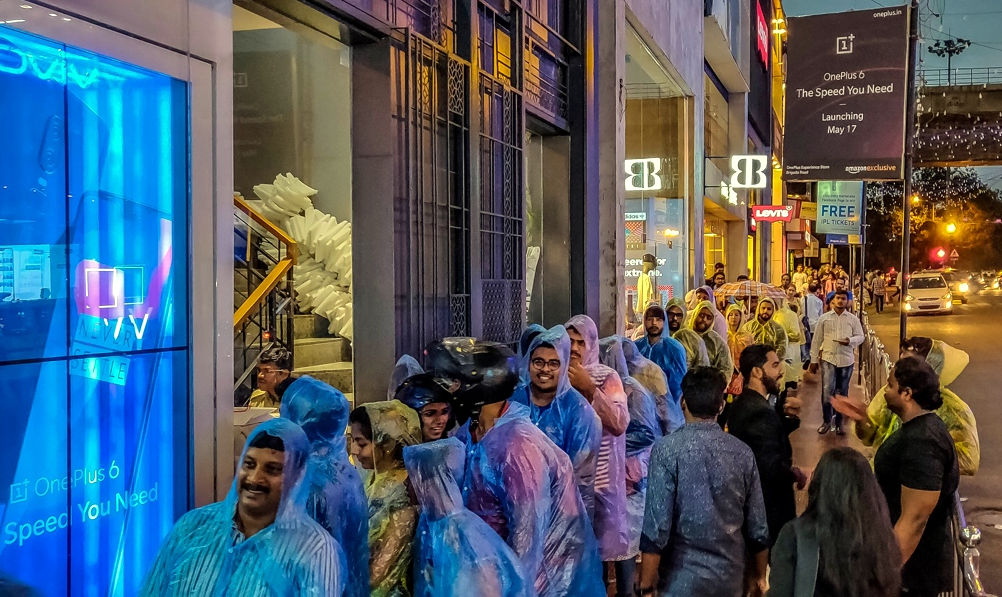 As promised, OnePlus earlier this week launched its latest flagship smartphone — OnePlus 6 with power-packed specifications and glass with metal design at a starting price of Rs. 34,999 in the Indian market. Soon after the launch, OnePlus has conducted pop-up events in 26 cities and 11 countries around the world on May 21st and 22nd.

Over 15,000 people in 26 cities and 11 countries from around the world. Thank you for making the #OnePlus6 possible! pic.twitter.com/jSsne9g1s9

For the fourth time, OnePlus is hosting the pop-up event, since the launch of OnePlus 2, around 15,197 people have attended across the globe this time. For the uninitiated, the pop-up events have been retained as OnePlus’ tradition, and have become the place for users to be the first to get their hands on the latest OnePlus smartphone before it goes up for open sale. As per the OnePlus official spokesperson, the number of people coming to the pop-up event is eventually increasing with the launch of each OnePlus smartphones.

Here are some more images of Day 1 of #OnePlusPopUp Thank you all! pic.twitter.com/KOyi0116n0

People around the globe shows unprecedented love for the company as there were users in Germany waiting in line for over 17 hours. Meanwhile, in New York, the first person arrived 11 hours in advance and in Bangalore, India, hundreds of people waited in line despite the rains.

According to Jan Virkki, director of subscriptions business at Elisa, OnePlus is the only brand in Finland that users are willing to queue up the entire night to get their hands on the device. How does the brand earn so much love from its fans? Well, the upstart has started communicating with the users around the globe through community forums since the establishment of the company in late 2013 where they discuss the smartphones. As of now, the OnePlus community forum have around 5 million registered users from various countries around the world and it is one of the few companies in the industry with a higher level of engagement with its users. 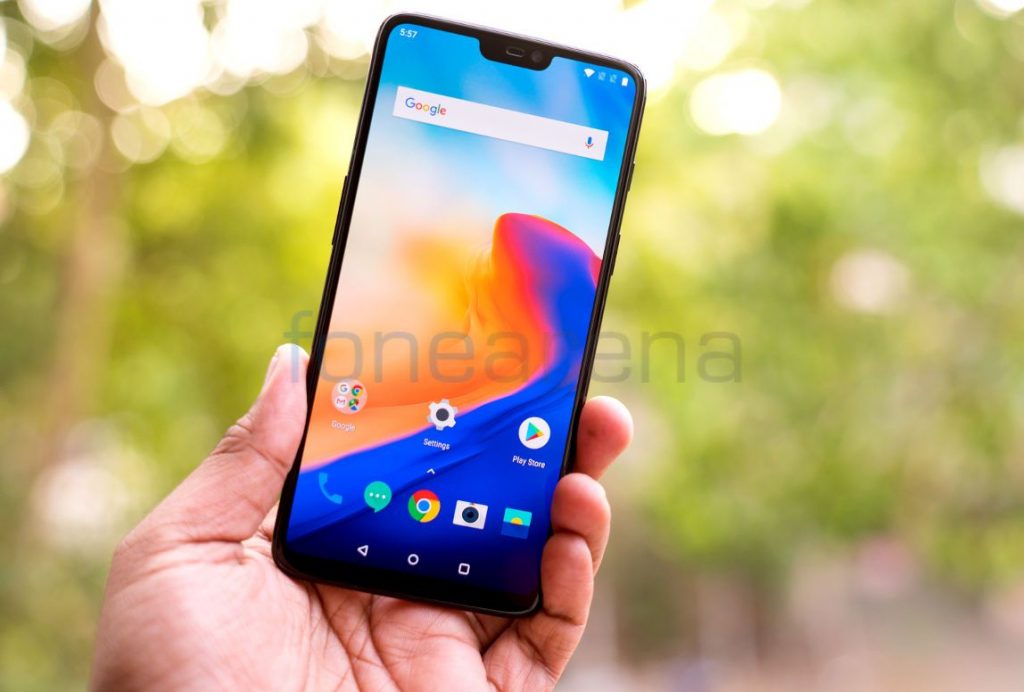 The recently launched OnePlus 6 is the first flagship smartphone in the company’s portfolio to come with a glass back that has Corning Gorilla Glass 5 protection. It is powered by Snapdragon 845 Mobile Platform with up to 8GB of RAM. It has a 16-megapixel rear camera with Sony IMX519 sensor, f/1.7 aperture, OIS as well as EIS. The sensor is 19% bigger compared to the predecessor. It has 20-megapixel secondary camera with Sony IMX376K sensor and f/1.7 aperture for portrait shots and 2x zoom.

The front side of the device is taken care of 16-megapixel Sony IMX 371 sensor. The company has promised portrait mode for the front camera through software update. It has a 3,300 mAh battery  with OnePlus’ Dash Charge (5V 4A) fast charging that promises whole day of battery life with half- hour charge.