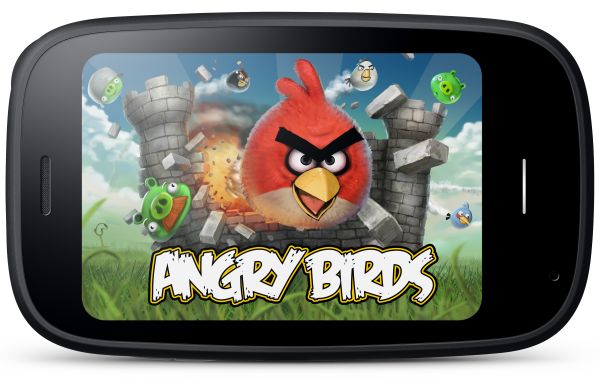 Palm has just announced their latest smartphone- Palm Pre 2 which is the successor to the Palm Pre. It will be powered by the WebOS 2.0 about which we wrote earlier.The Palm Pre 2 looks very similar to it’s predecessor although most of the changes are in the features and not in the design. Here are the specifications:

The pricing has not been revealed yet. 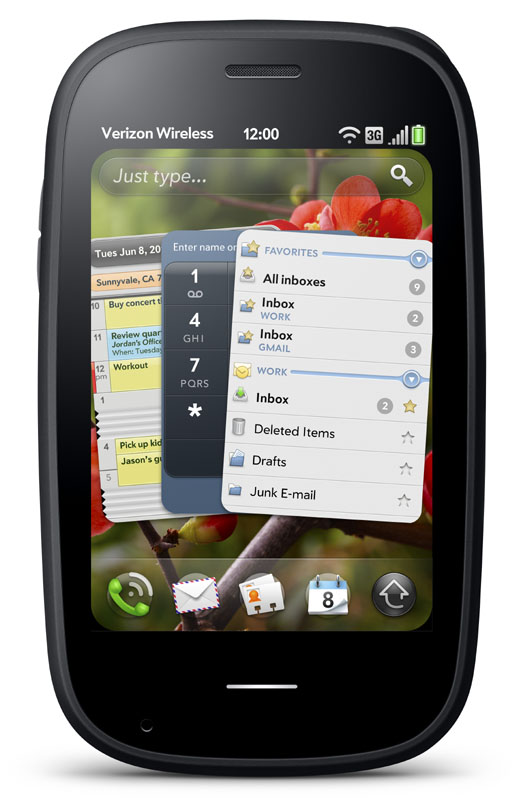