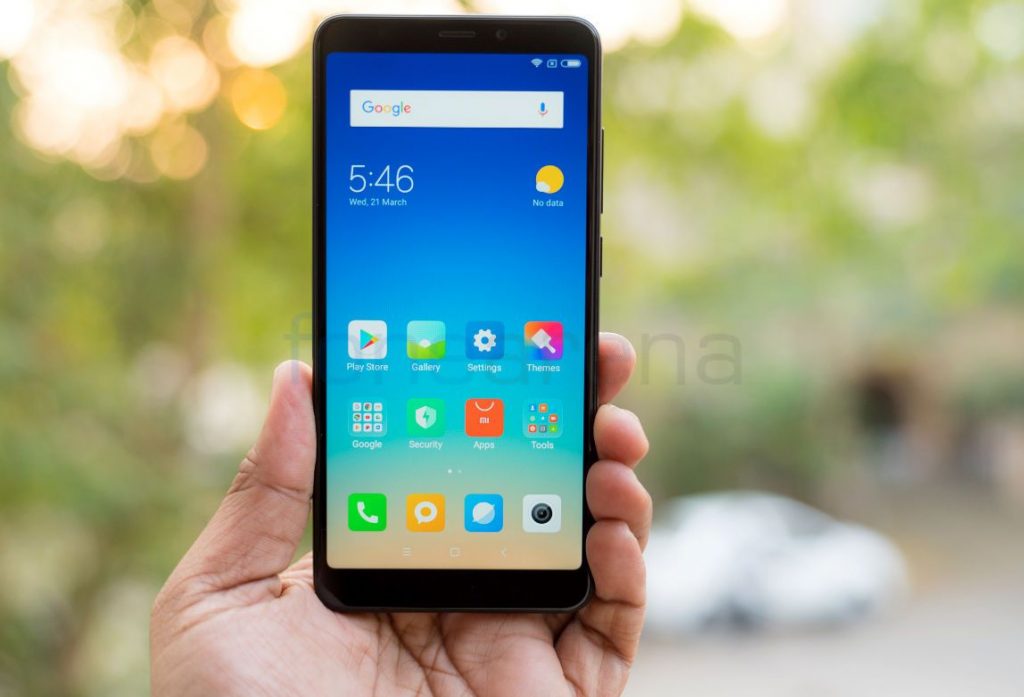 Xiaomi recently launched its Redmi 5 series in India, and it now looks like the company is gearing up with yet another launch; the Redmi S2 that is said to be a new budget segment smartphone that will be launched in India and China.

The firmware files obtained by the XDA Developer’s @FunkyHuawei, shows that the phone will be powered by the Qualcomm Snapdragon 625 SoC like most Xioami’s budget phones like the Redmi Note 5, Redmi Note 4, Mi Max, and others. Following the recent trend, the upcoming Redmi S2 will sport an 18:9 1440×720 LCD display, but we are not sure about the display size just yet. It will run on Android 8.1 Oreo with MIUI 9.

As for the storage, it will start with a 16GB variant, and the firmware files don’t show if the phone will have a microSD card slot at the very least. Since it comes with 16GB storage, we expect the RAM to start at 2GB and go up until 3/4GB. The camera is where the device gets its attention, it will come with 12MP Sony IMX486 or 12MP OmniVision OV12A10 sensor as the primary sensor, and the 5MP Samsung S5K5E8 as the secondary sensor. On the front, it will have a 5MP Samsung S5K5E8 sensor. It will also have features like EIS, Portrait Mode, and Face Unlock. Lastly, it will have a 3080mAh battery on board.

Xiaomi is said to be launching the phone in its key markets like China, India as the firmware explicitly mentions an Indian and Chinese variant of this device. This is all the information we have so far, but we can expect more information to show up once the Redmi S2 hits TENAA.