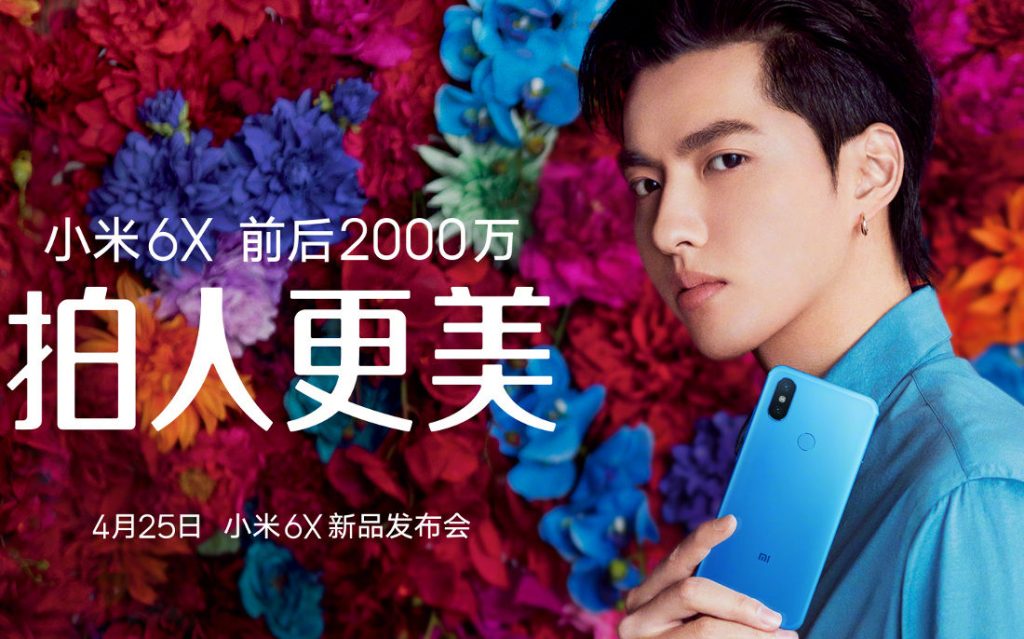 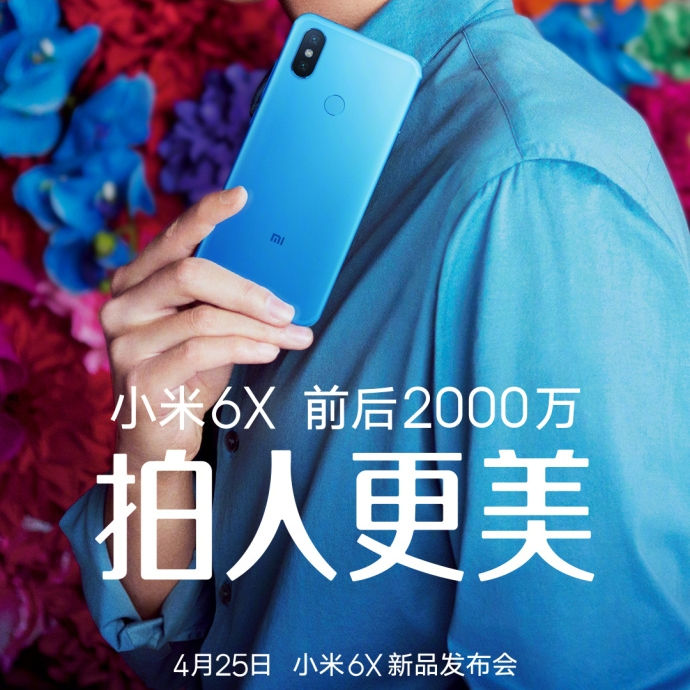 The phone is shown in Blue color and the certification site revealed the Red color variant of the phone. It is also expected to come in Rose Gold, Gold, White,, Pink, Gray and Silver colors. 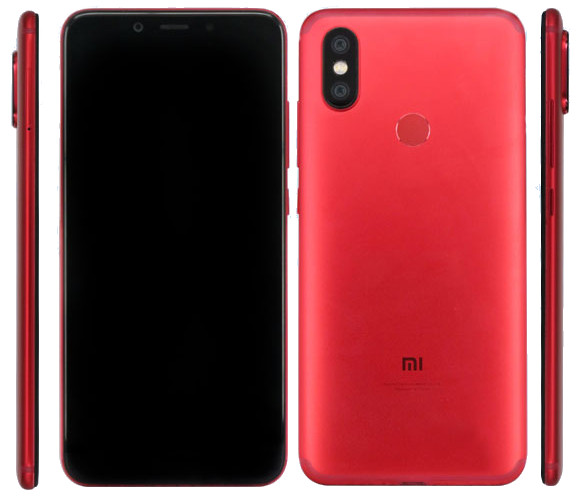 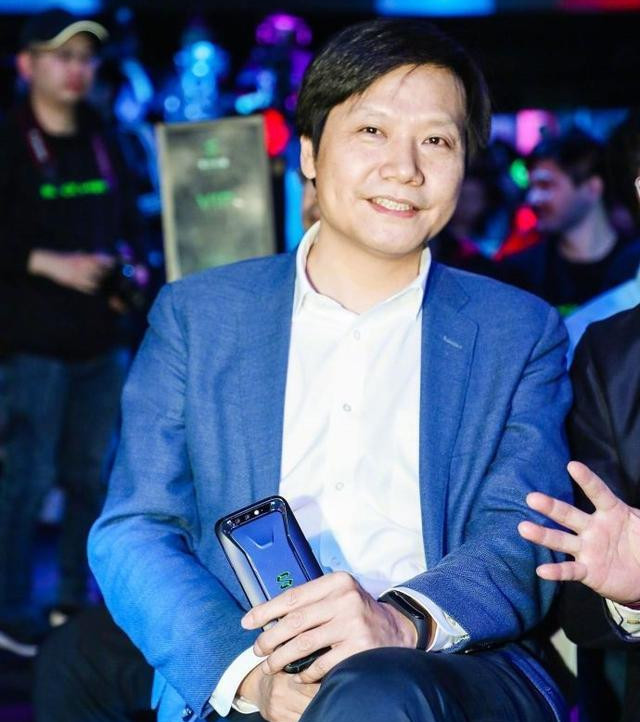 In addition to the Mi 6X, the company is also expected to introduce Mi Band 3 at the event. Xiaomi CEO Lei Jun was seen wearing the Band at the Black Shark Gaming Phone launch event last week. 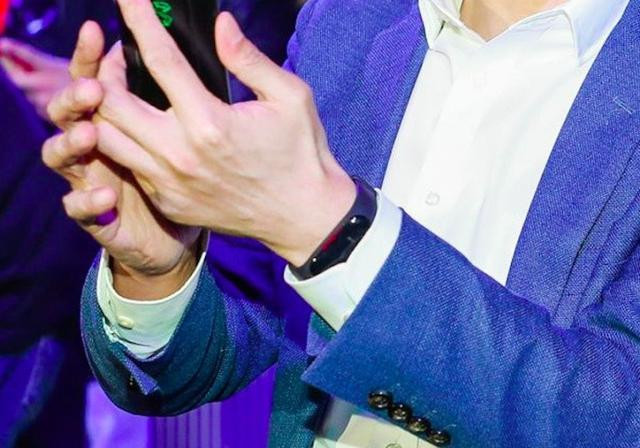 The Mi Band 3 is expected to come with a large, full-touch 2.5D curved glass display and get rid of the physical button. You just need to slide the screen up and down to view time, heart rate and steps, instead of pressing the button. Xiaomi is also expected to introduce Mi Router 4 at the event. We should know more details in the coming days.