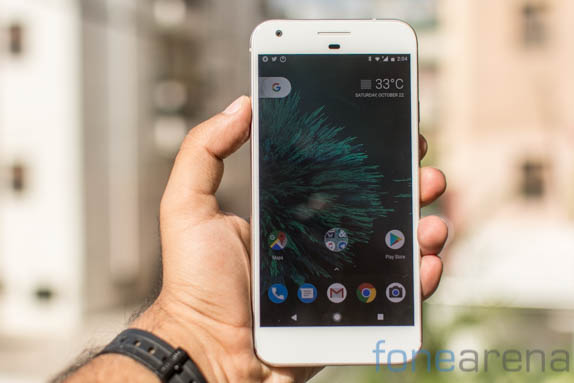 Pixel and Pixel XL 2016 marked the first official introduction of the Pixel-series by Google which also killed off the Nexus series. However, Google today has officially removed the original Pixel and Pixel XL from its online stores. Accessories” category now joins the latest Pixel 2 flagship in the online store listing.

Even after 18 months since the launch, Pixel and Pixel XL are still one of the best phones out there with timely updates and with $100 price deduction after the introduction of Pixel 2, the phones even more attractive. On the other hand, the original Pixel is also gone from the Project Fi store, Google’s MVNO product. Only the Google Pixel 2 and the Moto X4 which is the Android One variant in the US.. are available.

Given the surprising removal of the OG Pixel, it looks like Google has kept the device just because of the excess inventory, rather than keeping it for the sake of having last year’s device around at a cheaper price point, much like how Apple does. Though it worked for Apple, Google seems to be going with a very different approach considering the much-rumored mid-range Pixel coming this year.