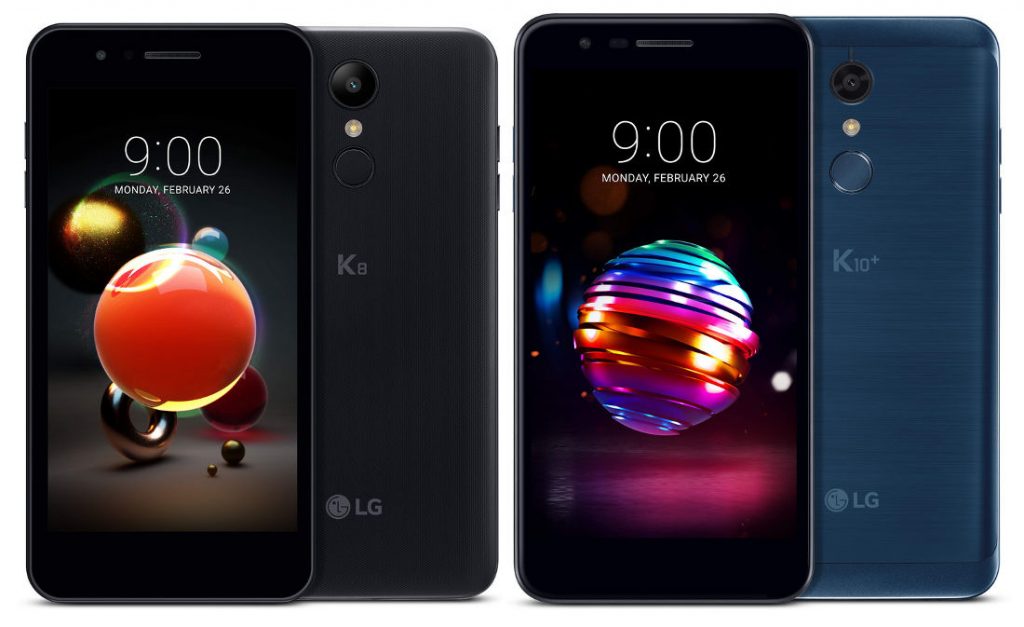 It also has a new Smart Rear Key not only unlocks the phone with a fingerprint and also triggers Quick Shutter for faster photos and Quick Capture for easy screen shots.

The new Timer Helper feature will help keep count using the flash as a visual aid so you can be in the exact position at the right time. New Flash Jump Shot snaps a photo every three seconds (up to 20 photos) and stitches the images together into a fun GIF for easy sharing. it works with both front and rear cameras. 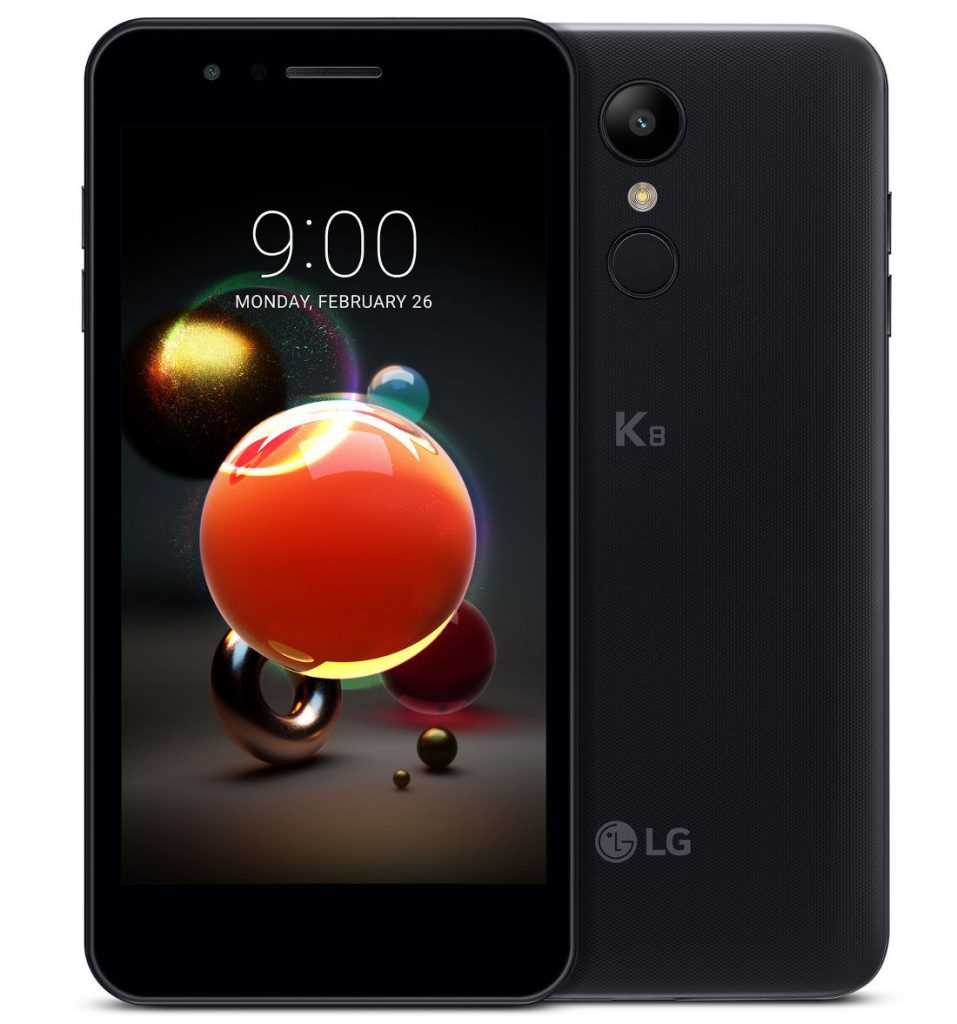 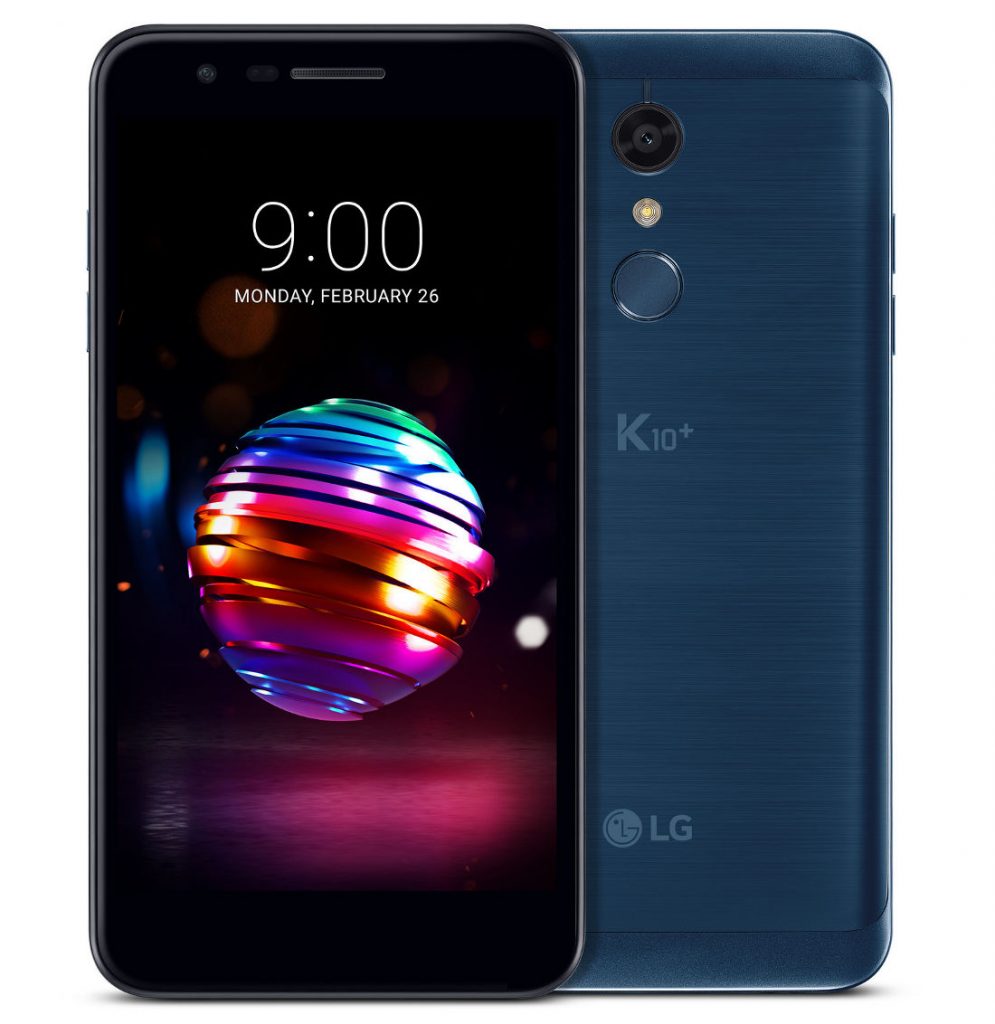 The LG K8 2018 and the LG K10 2018 series in Aurora Black, Moroccan Blue and Terra Gold colors will roll out globally in key regions such as Europe, Asia, Latin America and the Middle East. Both the phones will be showcased at LG’s booth in Hall 3 of Fira Gran Via from February 26 until March 1.