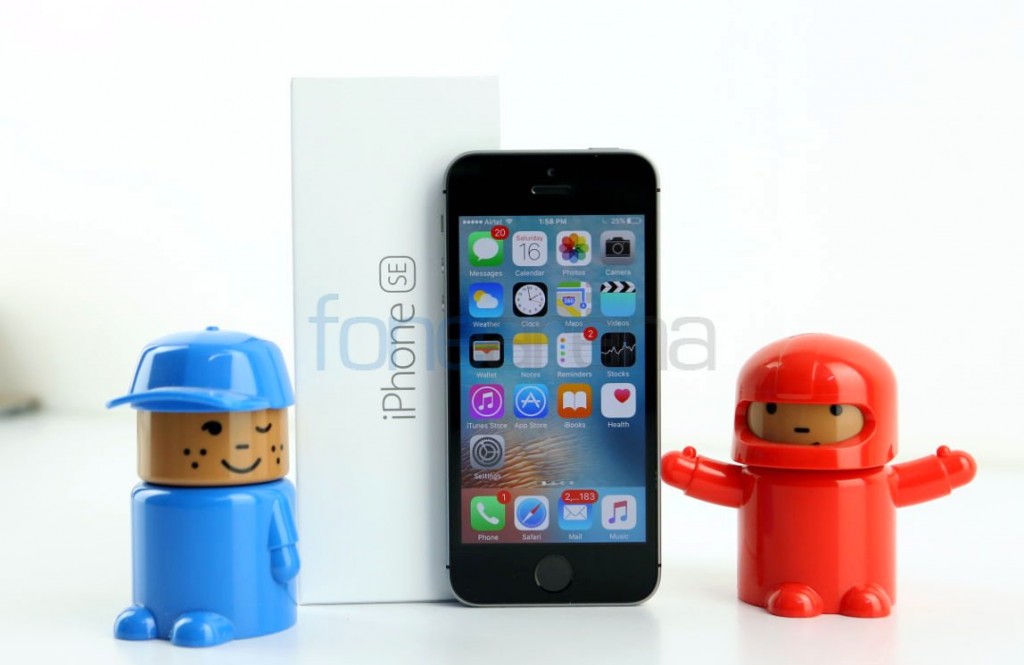 There were numerous reports and multiple theories about the iPhone SE 2 launch. While we were confident that the new Apple phone might launch sometime this year, we now hear that it would be announced at the WWDC 2018 later this year according to a new supply chain report from Chinese news website QQ.com who also claims to have details of the device’s tech specs.

Firstly, the design won’t have any resemblance to the iPhone X. Instead, the new model reportedly will have a similar design as the original iPhone SE, with a metal back and frame, top and bottom bezels on the front, and a home button. However, it will have a slightly larger 4.2-inch display since it is preferred by the subset of customers. There is a chance that Apple might trim down the bezels slightly to give it a modern look, but will skip on features like Face ID and bezel-less design.

Furthermore, the report claims that the new model will be powered by the A10 Fusion chip, and have 2GB of RAM with 32GB or 128GB of storage. Apple since the iPhone 4 in 2010 hasn’t introduced an iPhone at the WWDC event which brings an added advantage to SE 2 in terms of hype as it would be the only iPhone model launching at the event focused on software.

With source not having an established track record with leaks and rumors, it could mean that these rumors might or might not turn out true. On the other hand, the KGI Securities analyst Ming-Chi Kuo recently cast his doubts on rumors about a second-generation iPhone SE launching in the second quarter of 2018.