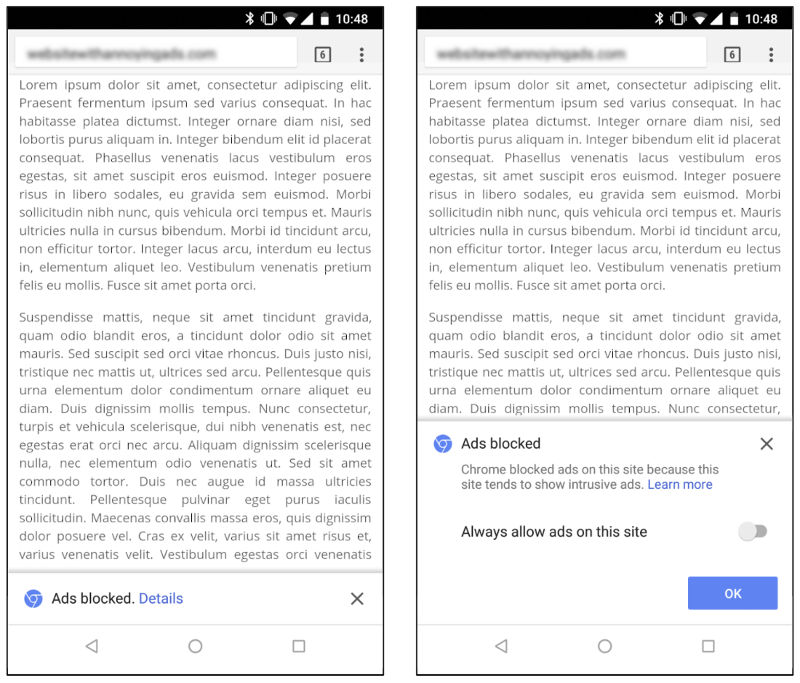 With an aim to improve web-experience, Google today announced that starting from February 15, it will block or stop showing all ads on sites that repeatedly display these most disruptive ads after they’ve been flagged. Google currently relies on  Better Ads Standards from the Coalition for Better Ads, to determine which ads to show. 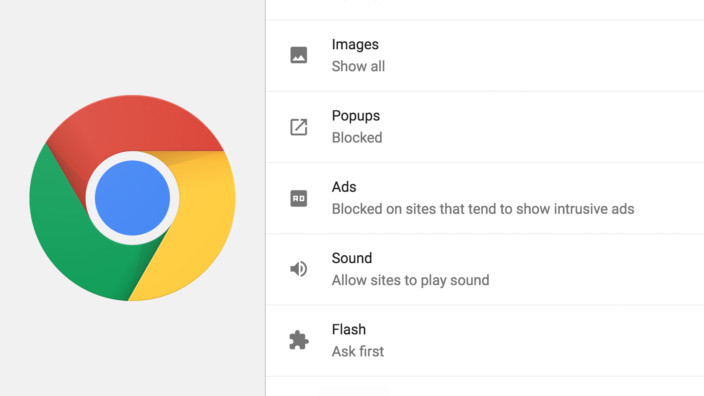 Google says that some sites affected by this change may also contain Google ads, but the web experience is the highest priority than making money with these annoying ads may generate. The company wants to provide a balance between the consumers, content producers, hosting providers, advertisers, web designers, and many others.

The big source of frustration with web-experience is annoying video ads that play at full blast or giant pop-ups where these ads in the way of content and the exit button hidden in a place that isn’t explicitly visible. These ads often lead to annoying experience and stand in the way of using the browsers for the intended purpose. While completely blocking out ads might affect the genuine advertisers who aren’t doing anything disruptive, Google is just focusing on filtering out annoying ads.

Google believes that these changes will improve the web for and is also aiming on bringing new technologies to push the web experience.

Update: Google has published a  blogpost that reveals more details about the ad filter. Google says that it starts by evaluating sample pages from a website to determine whether it has any advertisement that violates the standards set by the Coalition for Better Ads.

If a site doesn’t have any annoying ads– such as prestitial ads with countdowns, pop-ups and advertisements that auto-play with sound — it gets a pass. Depending on how many violations of the Better Ads Standards are found, the site will be evaluated as having a status of Passing, Warning, or Failing.

Regarding the technical side, Google said:

Chrome’s ad filter first checks if that page belongs to a site that fails the Better Ads Standards. If so, network requests on the page — such as those for JavaScript or images — are checked against a list of known ad-related URL patterns. If there is a match, Chrome will block the request, preventing the ad from displaying on the page. This set of patterns is based on the public EasyList filter rules, and includes patterns matching many ad providers including Google’s own ad platforms, AdSense and DoubleClick.

Chrome users will not see ads on sites that consistently violate the Better Ads Standards. Google says that its goal isn’t to filter all advertisements all the time, and the Chrome team is giving websites 30 days to fix, after being notified of violations, if it continues, Chrome will begin to block ads on that site.