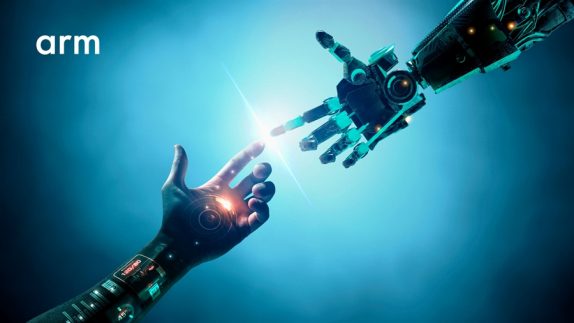 ARM today announced the Project Trillium IP including the new highly scalable processors that are capable of delivering enhanced machine learning and neural network functionality. These new technologies are focused on the mobile market which will enable a new class of ML-equipped devices with advanced computing capabilities and object detection.

The Project Trillium is a group of software solutions and offers ultimate scalability. The company says that it will widen the Arm ML products from sensors and smart speakers to mobile, home entertainment, and more. The Arm’s new ML and object detection processors provide massive efficiency uplift from standalone CPUs, GPUs, and accelerators, and also exceed traditional programmable logic from DSPs. 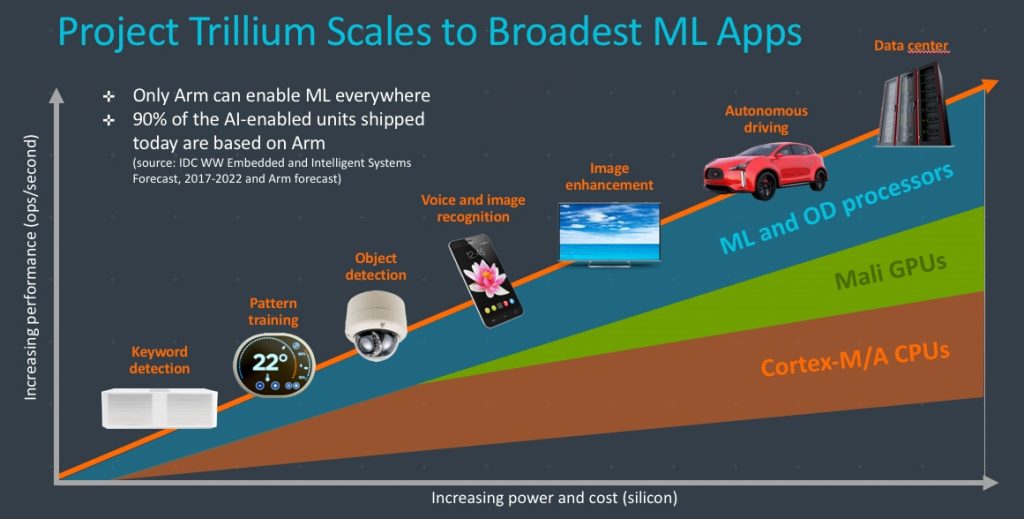 It is capable of mobile computing, where the processor delivers more than 4.6 trillion operations per second with an uplift of 2x-4x in effective throughput in real-world uses through intelligent data management. The Arm OD processor, on the other hand, has been designed specifically to efficiently identify people and other objects with virtually unlimited objects per frame. The real-time full HD detection is done at 60 frames per second with up to 80x the performance of a traditional DSP, and a significant improvement in detection quality compared to previous ARM technologies. 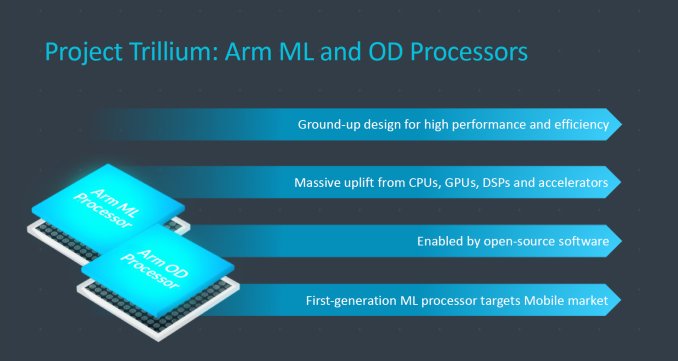 Arm neural network software alongside with the Arm Compute Library and CMSIS-NN, is optimized for neural networks and also fills the gap between neural networks frameworks including TensorFlow, Caffe, and Android NN and the full range of Arm Cortex CPUs, Arm Mali GPUs, and ML processors. The new ARM machine learning IPs will be available for early preview in April, and the general availability is expected from in mid-2018.