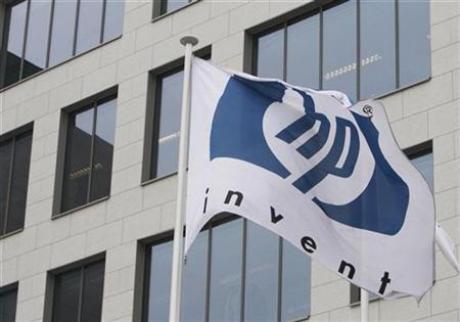 We know that HP is working hard on WebOS 2.0 and new WebOS powered phones. Recently, we told you that you will see HP and Palm on CES 2011, and we also said that may be they will bring a new software and devices. I think we were right because HP has announced that they will bring new WebOS phones early next year, that’s what HP Senior VP Eric Cador said. CES 2011 will start from January 6, and will last for 3 days, so folks mark your calendars. And it’s possible that HP will launch new Palm devices during CES.

Rumors has it that Palm will launch a WebOS phone with a large touchscreen display named Palm Mansion, and it will come without any hardware keyboard like we saw on both Palm Pre and Pixi. It’s also rumored that HP is working on a WebOS powered tablet which is known as the PalmPad, so may be HP will launch a WebOS tablet along with phones. Recently we saw the screenshots of WebOS 2.0 beta, which let us know that the WebOS 2.0 is going to be sexier and better. Anyone looking forward to new WebOS devices?