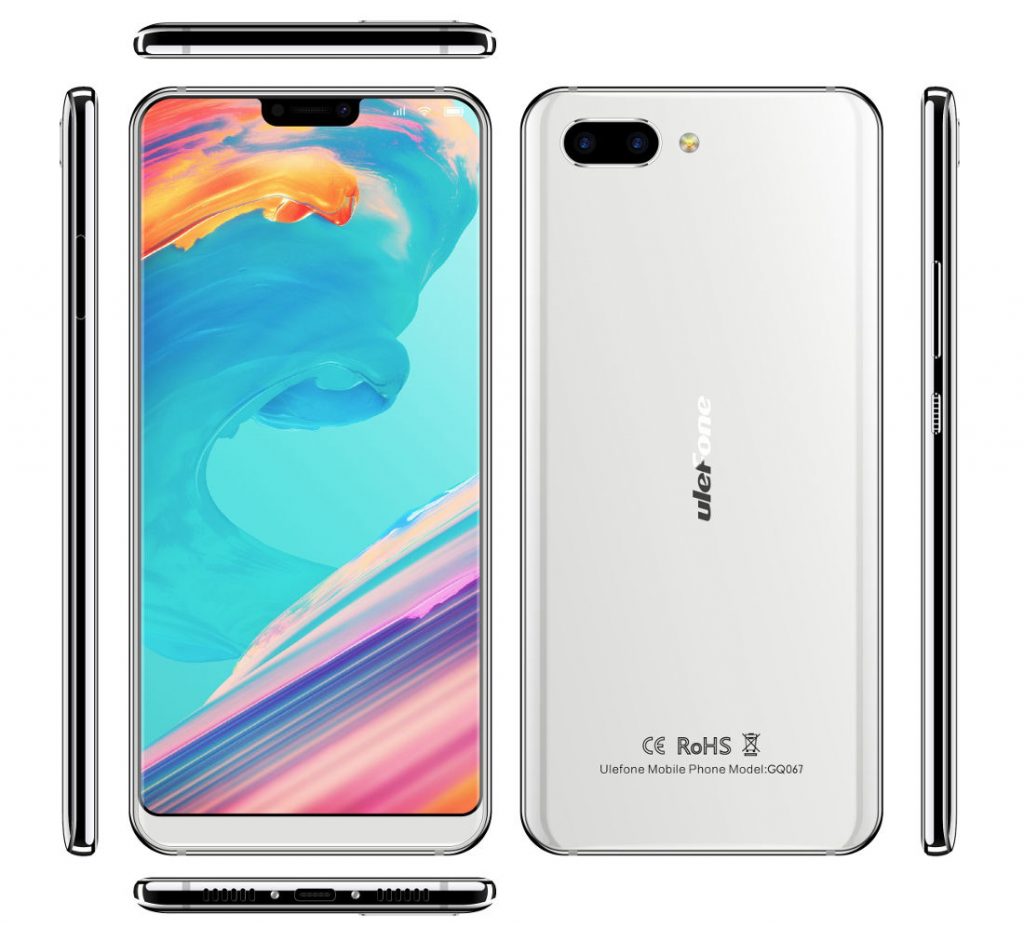 Ulefone just sent out invites for its MWC 2018 launch event next month. The company also said that it will introduce its flagship smartphone that will feature the upcoming MediaTek Helio P70 processor and unique 19:9 full-screen display with Apple iPhone X-like top notch. The design renders of the phone shows a shiny metal frame with antenna lines on the top and the bottom, glass back and dual rear cameras. 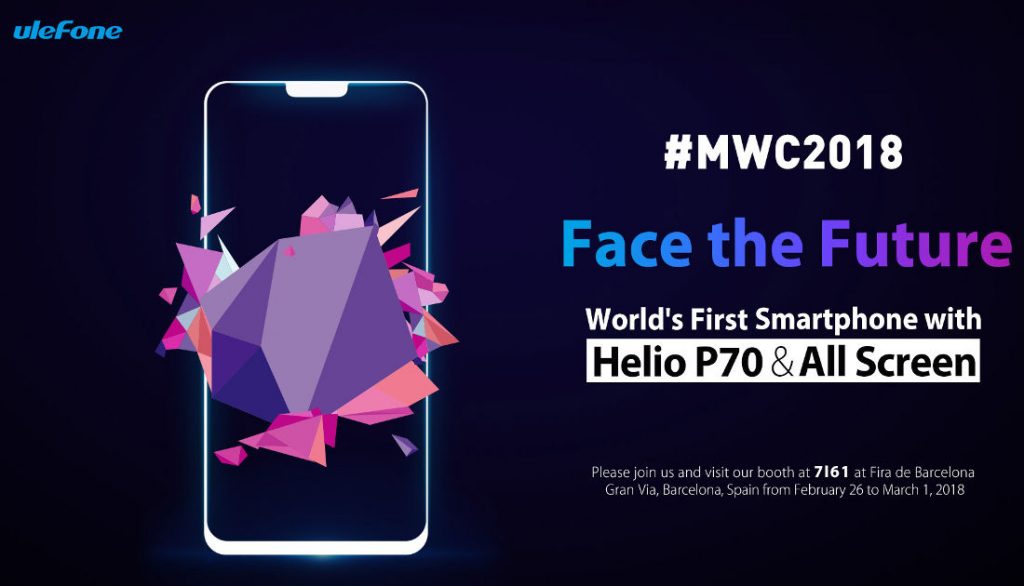 The company has not shared any other specifications of the smartphone, but it said that the phone will measure 165.85×78.25×7.7, so it should have a large display around 6-inches and might feature display resolution of 1,080 x 2,280 pixels.

Recent rumors revealed that the MediaTek Helio P70 will be an Octa-Core SoC that use 12nm TSMC process technology with four Cortex-A73 CPU cores clocked at 2.5GHz and the other four smaller Cortex-A53 CPU cores clocked at 2GHz. It is said to pack Mali G72 MP4 GPU, come with support for up to 8GB LPDDR4x RAM, UFS 2.1 or eMMC 5.1 storage. MediaTek is also said to be working on Helio P40 and P38 SoCs.