Instagram is on the verge of introducing two new features; ‘text-based stories’, and stories screenshot alerts which are currently under testing. Text-based stories are not new, they are available on WhatsApp and Facebook.

The text-based stories feature will be available as another option at the bottom of the Stories camera, next Boomerang and Rewind. You have the ability to chose from several fonts and backgrounds. Instagram by default selects a plain background and it also lets you upload your own image to the background. 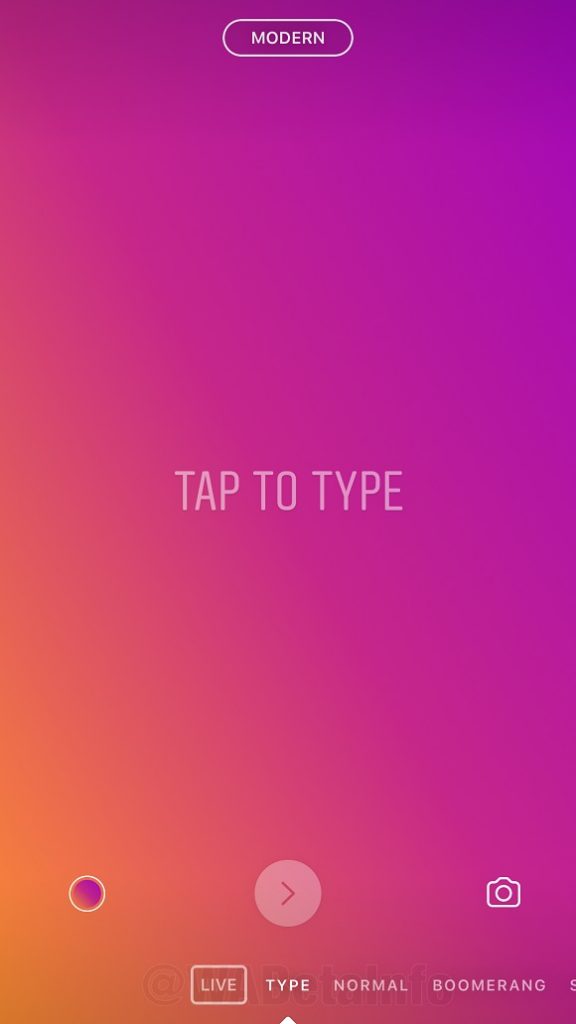 The stories-based feature was in testing since December, but it was limited to Japan, but now it looks like the feature is widespread. Another feature that is being spotted is the ability to send notifications when someone takes a screenshot of your story.

The company used to send notification for direct messages previously, but now it looks like the feature is expanding to stories as well. However, Instagram will notify you once about the alert when you take a screenshot of a story, but from the second time, the alert will be sent directly.