KGI Analyst, Ming-Chi Kuo predicts lower than estimated sales of the iPhone X in China, and he believes that Apple might ship around 18-20 million units in the current quarter, which is significantly lower than the 20-30 million range. The primary reason for the downfall of sales is because of the longer replacement cycles in China. 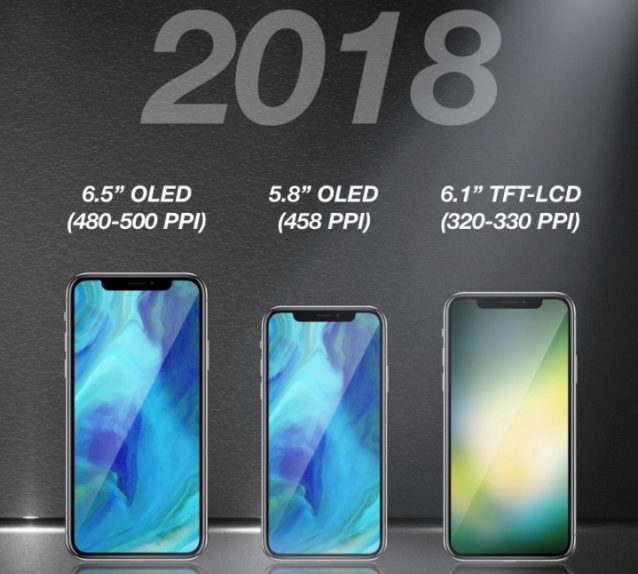 In the latest report, Kuo reaffirms the launch of three iPhone models in 2018 including a 6.1-inch, 6.5-inch OLED ‘iPhone X Plus, and successor to the iPhone X in the fall. He further added that Apple might completely stop the production of the current iPhone X altogether when production of the new 2018 models ramp up.

The reason behind not so strong reception in China is because customers are holding on to their existing phones for a longer time, as well as the notch screen design has turned away potential Chinese customers. The Chinese users usually prefer large screen devices, and with the notch, the design of iPhone X might affect the real screen estate.

According to report, Apple will ship around 18 million iPhone X units in Q1 2018 and about 13 million in Q2 2018. KGI expects that the iPhone X might end its run around mid-2018 with around 62 million units total significantly lower than the 82 million estimate. On the other hand, KGI says that iPhone 7 and iPhone 6s continue to sell well as the lower-tier phones in Apple’s lineup.

It is said that Apple will see around 0-5% growth in the first half of 2018 compared to a year ago. Apple will introduce new 6.5-inch OLED and 6.1-inch LCD iPhones with iPhone X type design. The 6.1-inches model with LCD display is expected to target low-end and mid-range markets, and the pricing is estimated to start about $649 to $749 in the U.S.

We revise down 1Q18 and 2Q18 shipments of iPhone X to 18mn units and 13mn units, respectively, lower than market consensus of 20-30mn and 15-20mn units. We expect iPhone X will go to end of life (EOL) around mid-2018 and that total life cycle shipments will be around 62mn units, lower than our previous forecast of 80mn units.