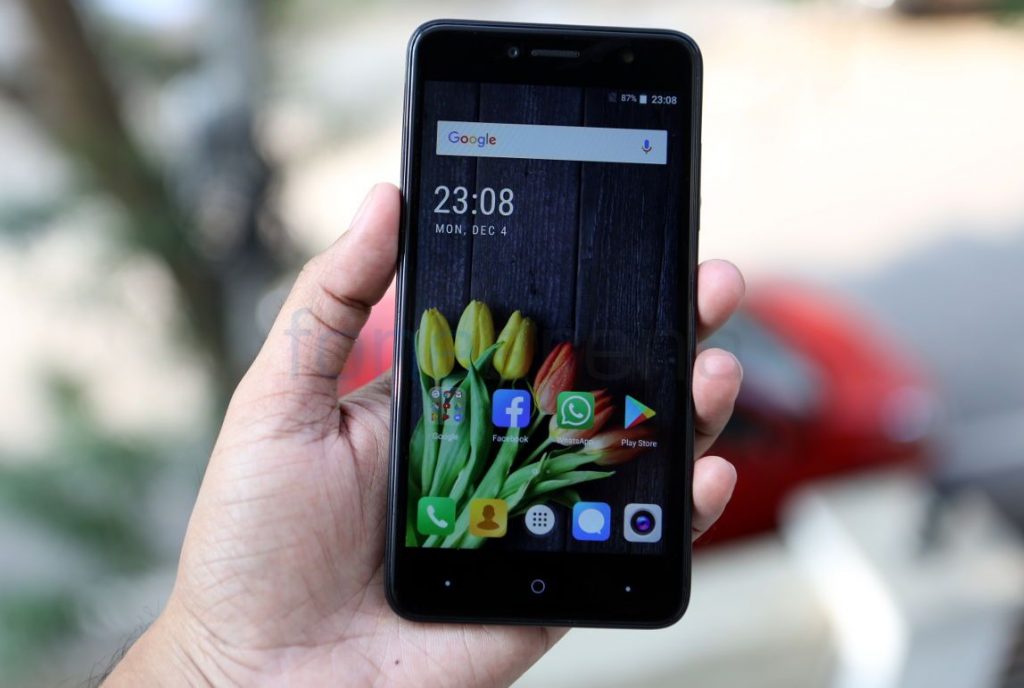 In an attempt to conquer a fair share of smartphone market in India, the recently launched Spice Devices announced its flagship V801 aimed at mid-range segment. 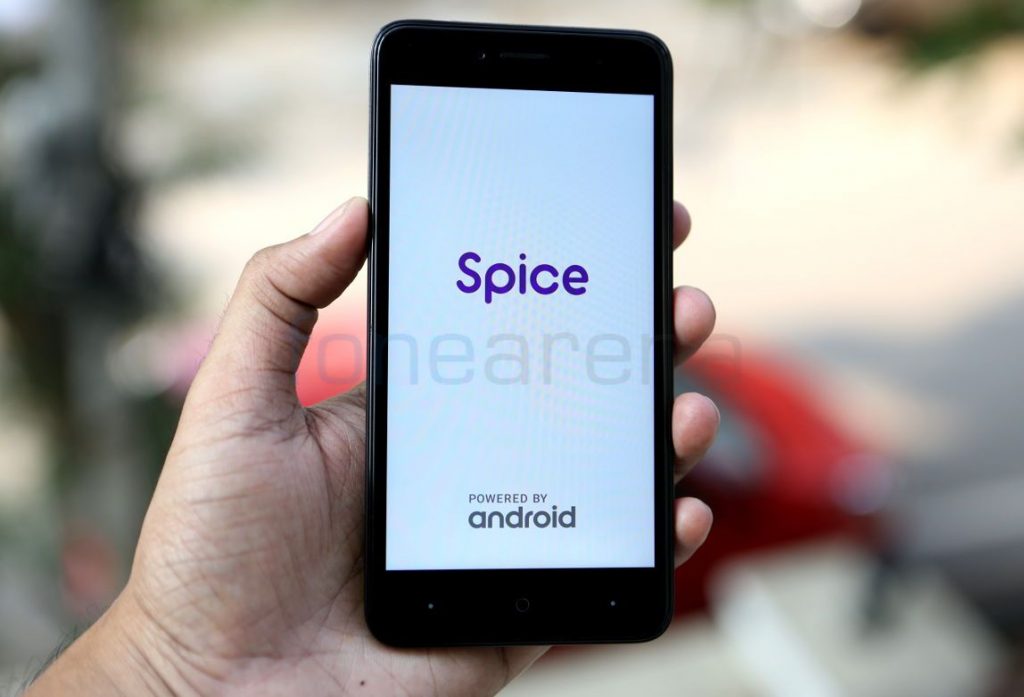 Right off the bat, the first thing you notice about V801 is its form factor. It is sleek, compact and offers a very good grip when held, giving no scope for slipperiness. Surrounded by the phablets with bigger displays, the Spice V801 is one of the rarest devices that supports one-handed usage.

The device measures 8.3mm in thickness and weighs around 143 grams. 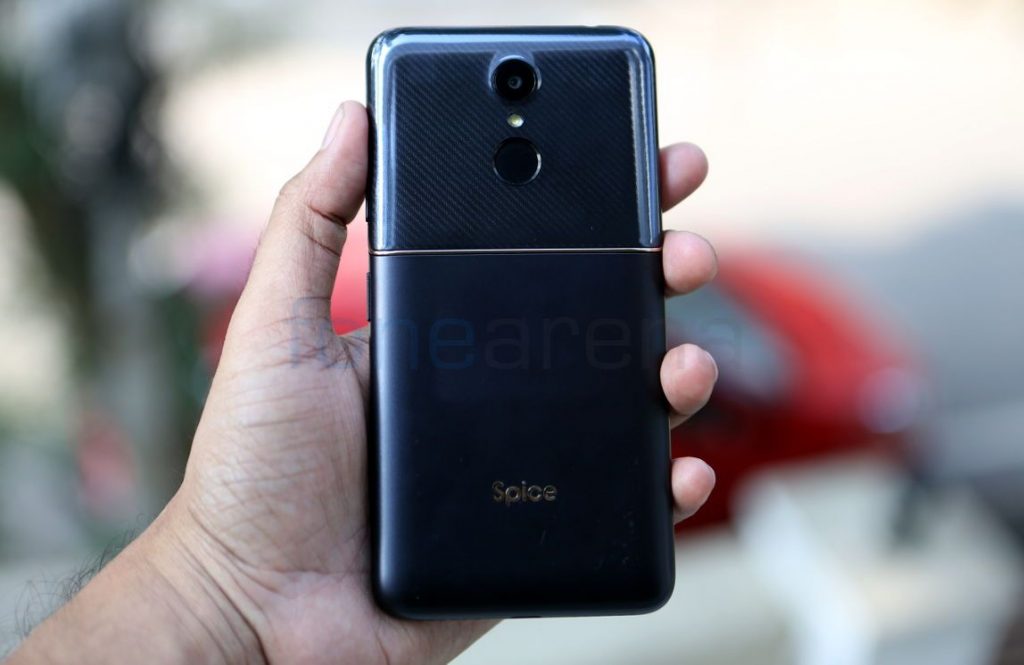 Talking about the design, the Spice V801 offers you a premium look and feel at the first sight. The upper half of the rear side of the device comes with a removable plastic body with an elegant golden metal strip running from the top to the middle of the rear side. Having said that, the blend of glossy and smooth matte finish with a streak of gold embellished in the middle makes V801 a perfect eye-catcher. 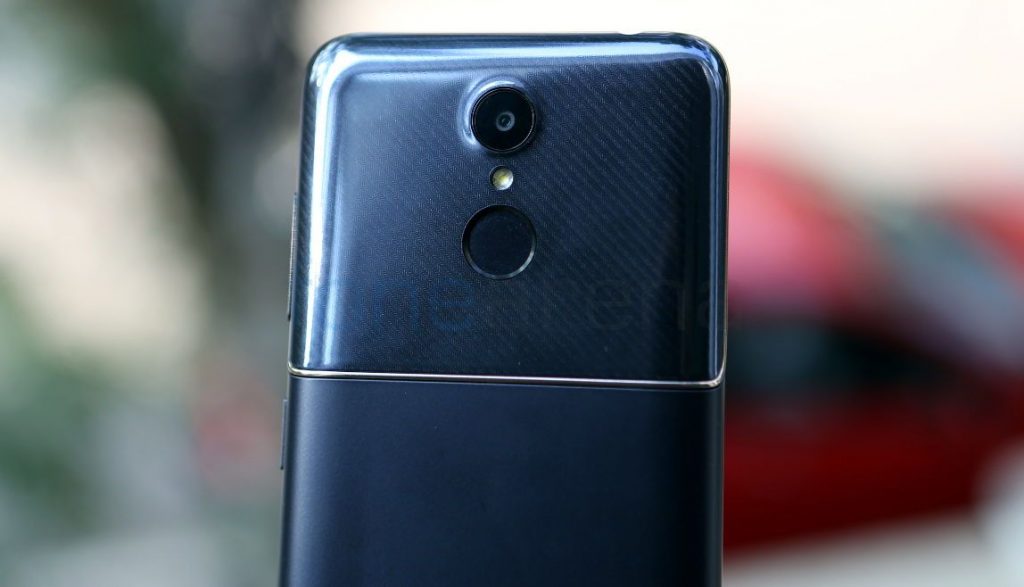 Another noteworthy feature is its fingerprint scanner placed on the rear side of the device. With the fingerprint scanner equipped, users can unlock the phone in just 0.1 seconds. Moreover, users can call via a click on fingerprint and also lets users instantly access to favorite apps with customization up to 5 fingerprints as personal shortcuts and access to private profiles and files.  Additionally, the Spice V801 also comes with dual apps feature that lets you use two different social media accounts including WhatsApp, Instagram, Facebook, and Twitter, at the same time. 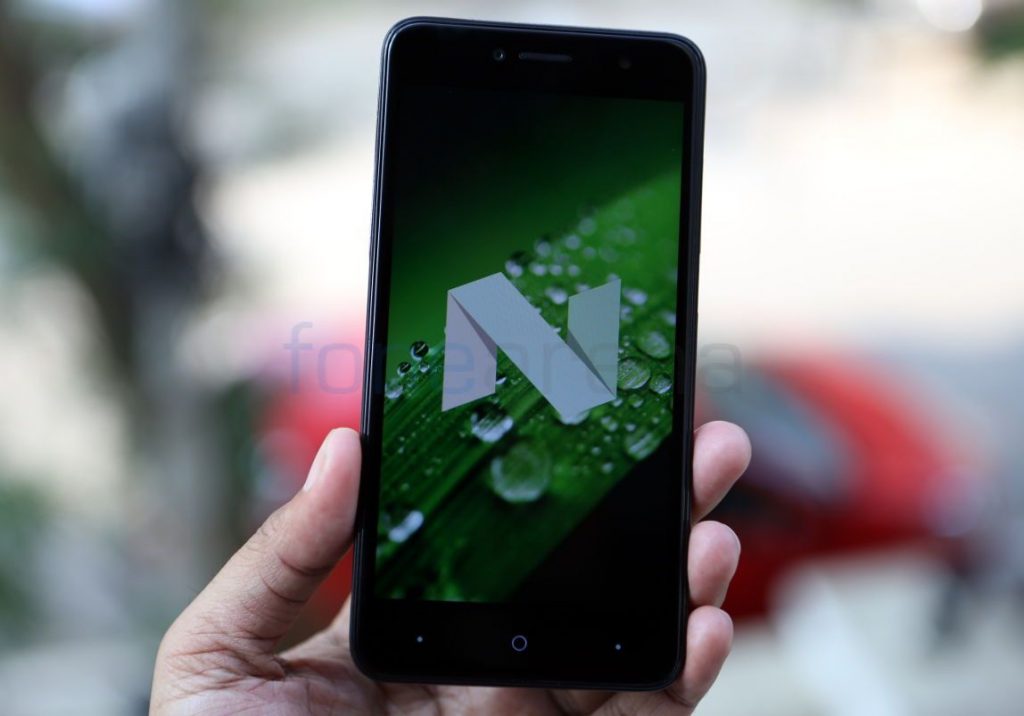 Moving on to the specifications, the Spice V801 sports a 5-inch (1280×720 pixels) HD 2.5D curved glass IPS display. The display is bright enough with good viewing angles and sunlight legibility. The touch response on the device is good as well. It is powered by Quad-core MediaTek MT6737 64-bit Processor clocked at 1.25GHz with 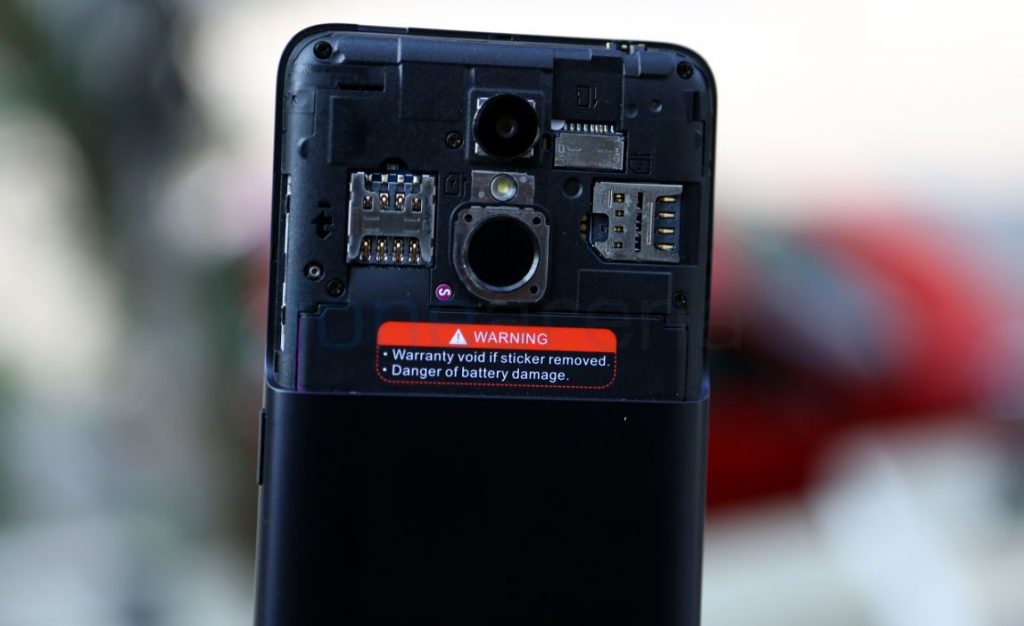 The Spice V801 comes with 16GB on-board storage out of which, the user gets around 10.36GB free. If it’s not enough, you can always expand memory via MicroSD card slot up to 32GB with dedicated SD card slot. 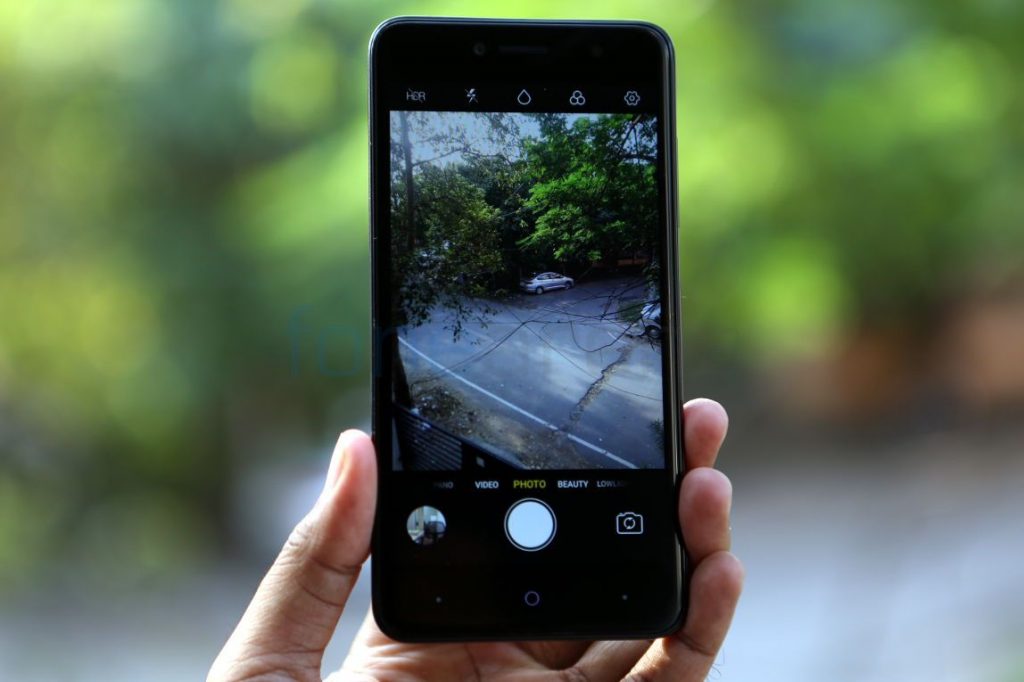 In terms of optics, the Spice V801 comes equipped with an 8MP autofocus rear camera with LED Flash and f/2.0 aperture. 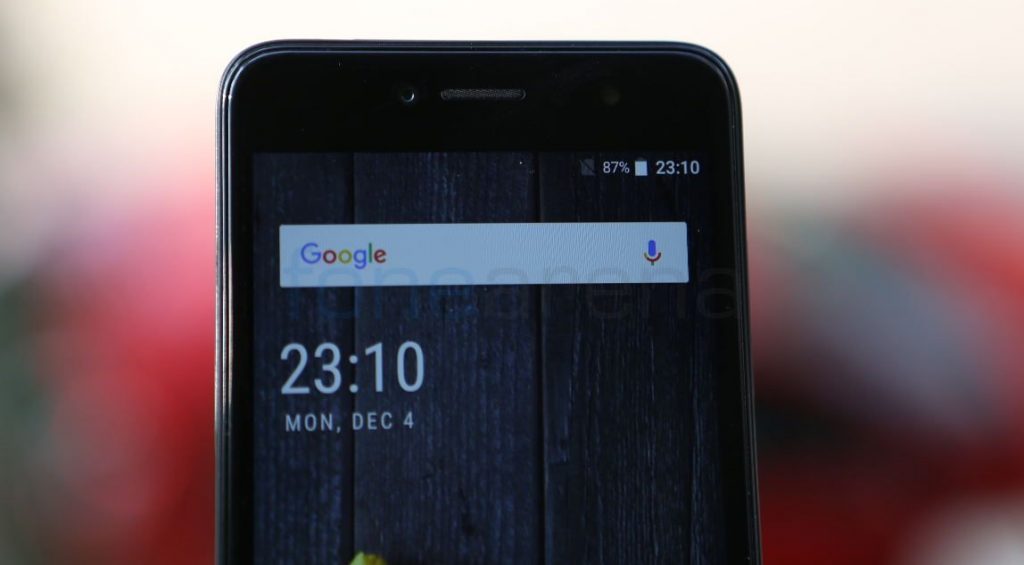 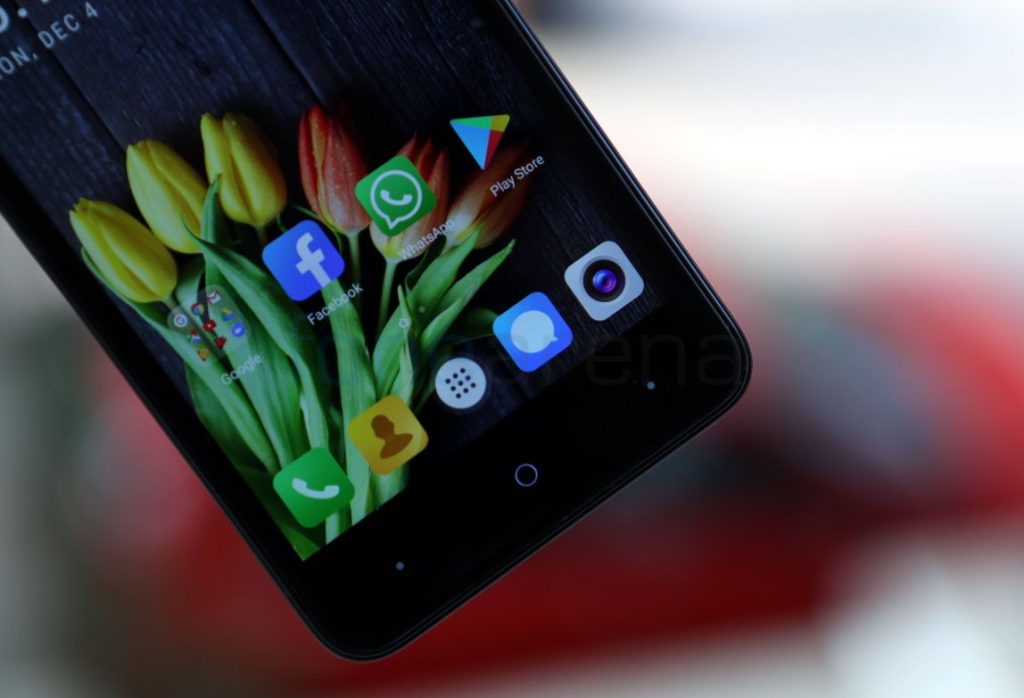 It also has backlit buttons below the screen. 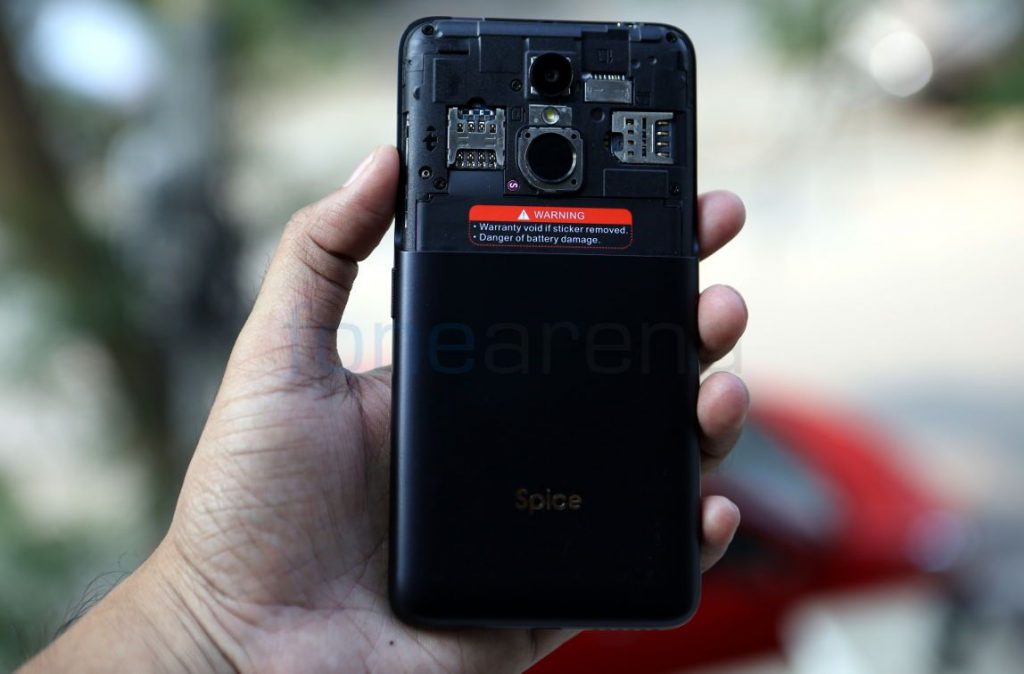 The Spice V801 is powered by a 2700mAh Li- Polymer battery under the hood, which takes you through a day easily with casual usage including voice calls, browsing Internet and streaming videos on Youtube.

At a price of Rs. 7,999 with 1 year replacement warranty, the Spice V801 is a perfect blend of outstanding style, features and offers fully optimized performance for its users. It aims at providing an inclusive yet all-new powerful and superior digital experience with faster multitasking capabilities to today’s web-savvy, hyper-connected generation.