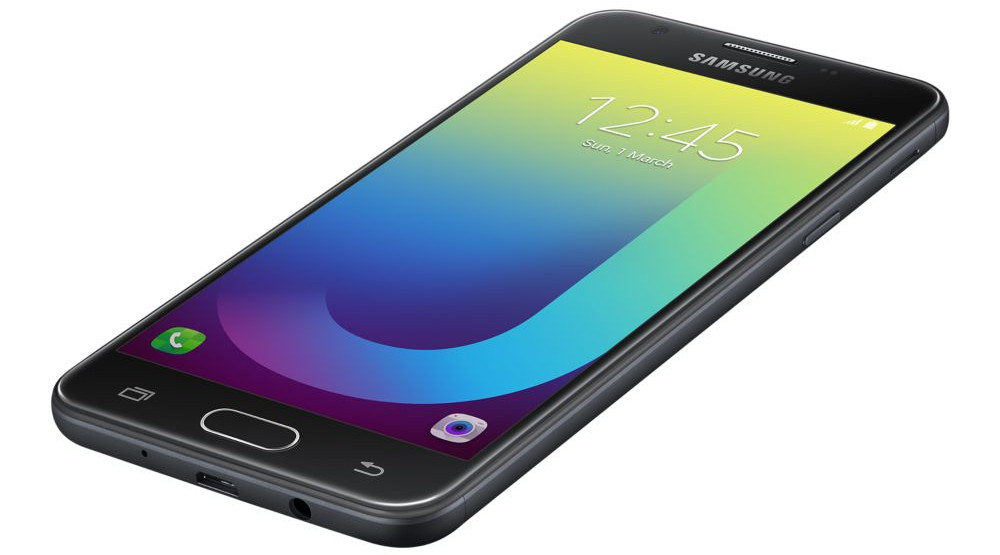 Samsung launched the Galaxy J5 Prime (SM-G570F) smartphone in India back in September last year. Now the Galaxy J5 Prime 2017 (SM-G571F) has been certified by the FCC in the U.S. This reveals the model number of the smartphone that had already surfaced in GFXBench benchmark, but it doesn’t reveal any specifications.

Based on earlier benchmark listing, the phone will have almost similar specifications, but it will come with  Android 7.1.1 (Nougat) out of the box and an improved 8-megapixel camera. No details about the battery capacity yet.

We should know more details about the Samsung Galaxy J5 Prime (2017) in the coming weeks.