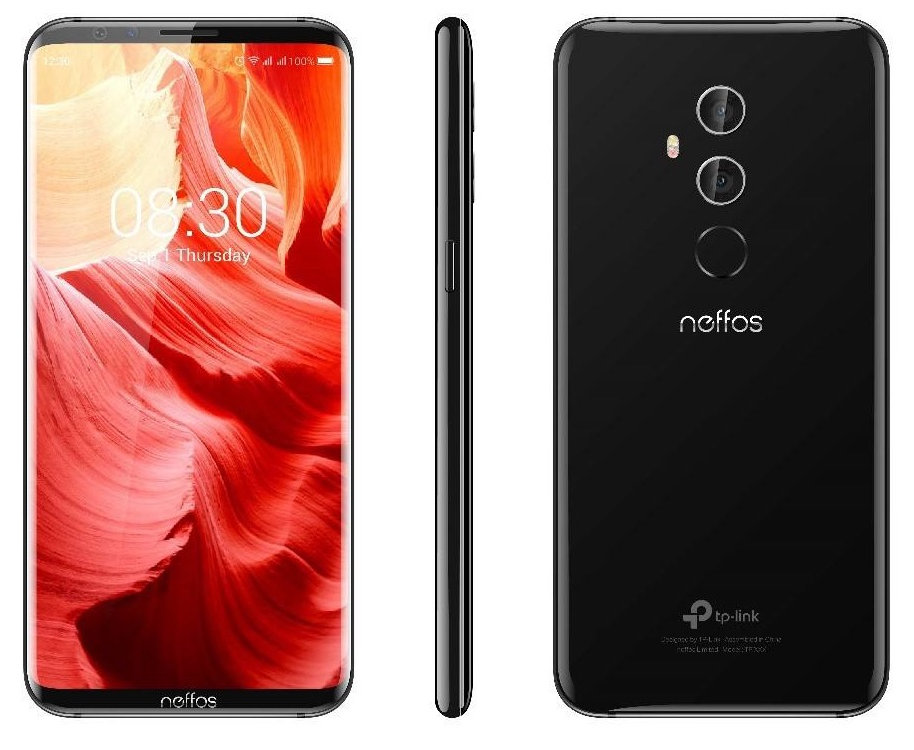 TP-Link is a well-known brand mostly for their networking products, they did launch few smartphones a while ago. But now it looks like the company is readying a flagship according to the sources.

According to the sources, the TP-Link Neffos is said to pack top-notch specifications. The device is expected to sport a 6-inch Full HD+ (2160 x 1080 pixels) 18:9 full-screen display and from the leaked image, there no physical capacitive buttons on the front, except for the company’s logo below the screen. It is powered by the Qualcomm Snapdragon 835 Octa-Core processor with 6GB of RAM and several storage options up to 256GB.

On the rear, the device gets a dual camera setup of which the primary sensor is a 16-megapixel shooter and a 20-megapixel secondary camera with 2x optical zoom. With no real-estate present on the front, the Fingerprint sensor is now placed on the rear down below the camera module. 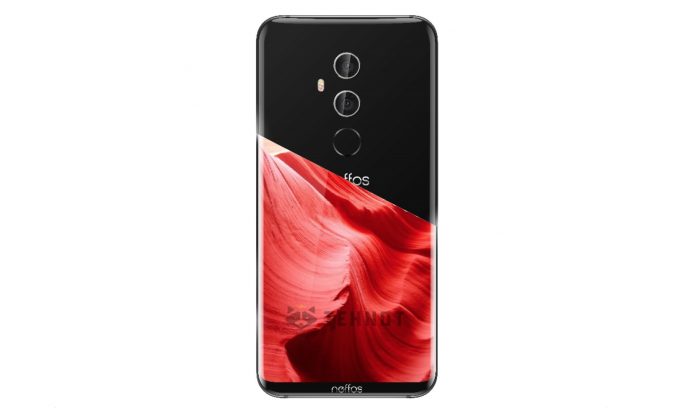 For now, this is all we know about the TP-Link Neffos, and details regarding the launch, availability pricing, still remain a mystery. But, going by the leaks, the company might launch the device in the coming weeks and it looks like the company has a new strategy in launching phones.