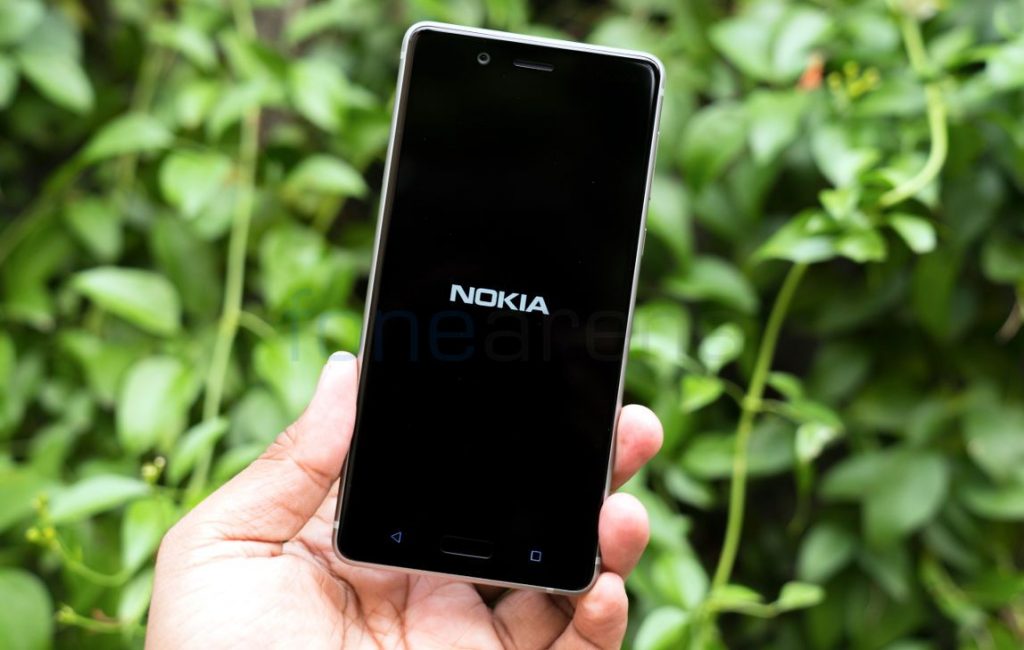 HMD Global just sent out invites for an event on October 31st. This time the invite says “HMD Global invites you to an exclusive gathering to unveil the next milestone of Nokia Phones” without giving an hint of what we can expect at the event. 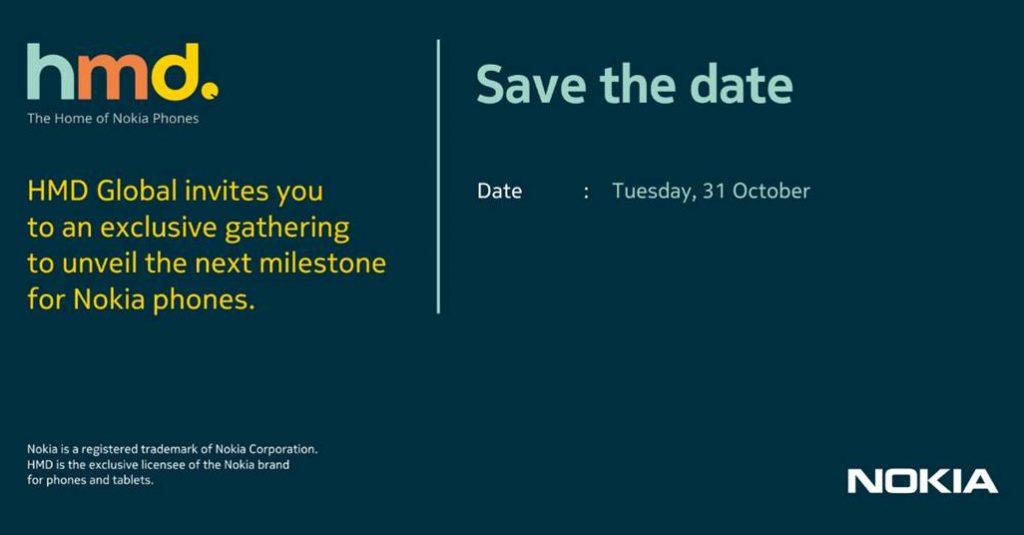 It could be Nokia 7 that was introduced last week for the Chinese market, or the rumored Nokia 2, a budget smartphone with a 4000mAh battery that is said to cost US$99 (Rs. 6435). It could also be a completely new smartphone. 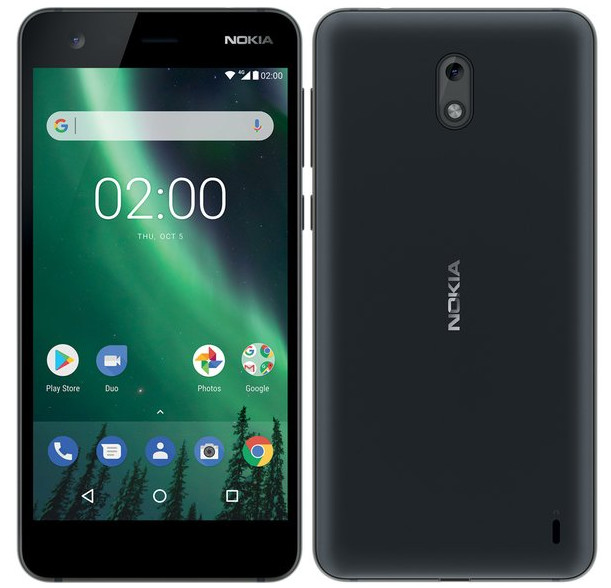 Which smartphone are you expecting to launch in India next week? Let us know in the comments below.