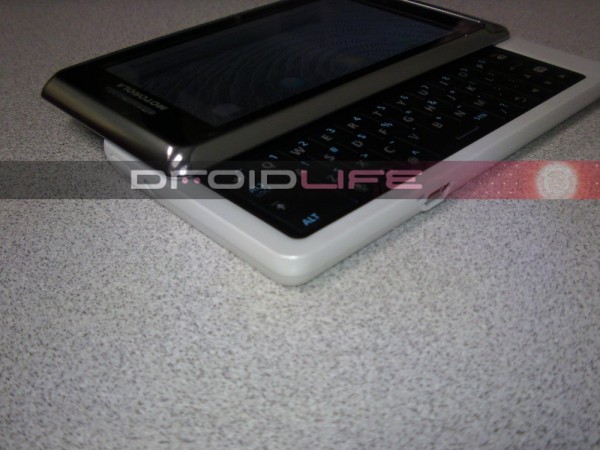 A few days ago, we told you that Verizon will be discontinuing the current model of Droid 2, and will launch a world edition of Droid 2 instead of it. First it was just a rumor, but now it fells like a true story, because the image above is the first image of the Motorola Droid 2 World edition, which is actually a dual GSM/CDMA version of Droid 2. The model you can see in the image above is white, and Droid-Life is saying that there will be other colors too, like blue and black. There is no difference between the Droid 2 and Droid 2 Global, only the radio frequencies, but may be the processor too. The current Droid 2 comes with a 1 GHz processor, but according to screenshot below, may be the D2 World edition features a 1.2 Ghz processor. Well that would be good news if you are currently looking forward to Droid 2 World Edition. A full 200 MHz higher than the current model, is that the only new upgrade, or there is something else too? We’ll figure it out soon. 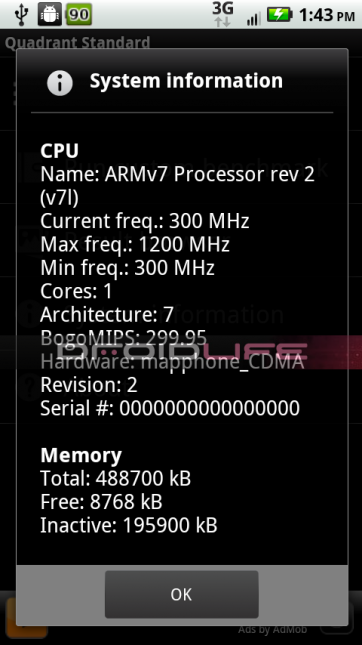