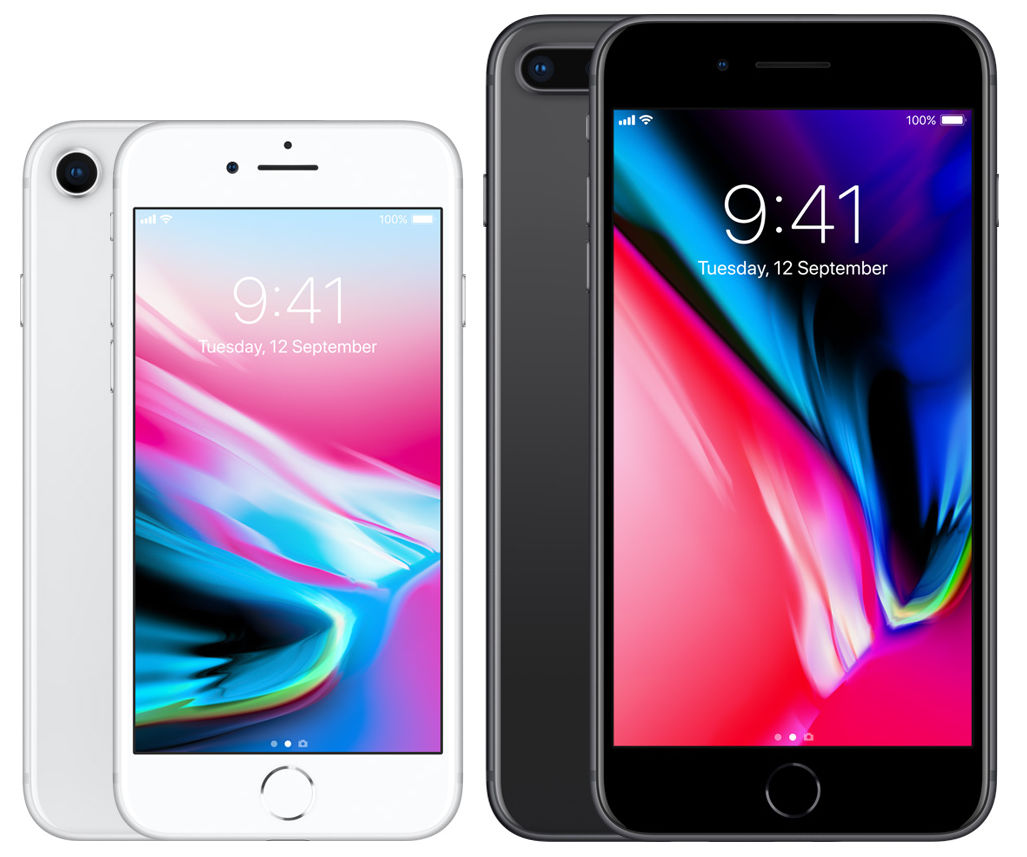 Research agency IHS has revealed the estimated cost of recently launched iPhones. The company says the iPhone 8 and iPhone 8 Plus are slightly more expensive to make as compared to their predecessor.

The higher total BOM cost for the iPhone 8 Plus can’t be tied to a single area or feature. The higher cost is the result of slower annual component cost erosion tied in with additional features. From a teardown perspective, the biggest cost adders would be the increased NAND flash memory content and new wireless charging components.

The jump from 32GB to 64GB of storage on the base variant of the iPhone 8 costs Apple an additional $6 per unit, while the new 6-core A11 Bionic chip is about $5 more expensive than the A10 Fusion chip found inside the iPhone 7.