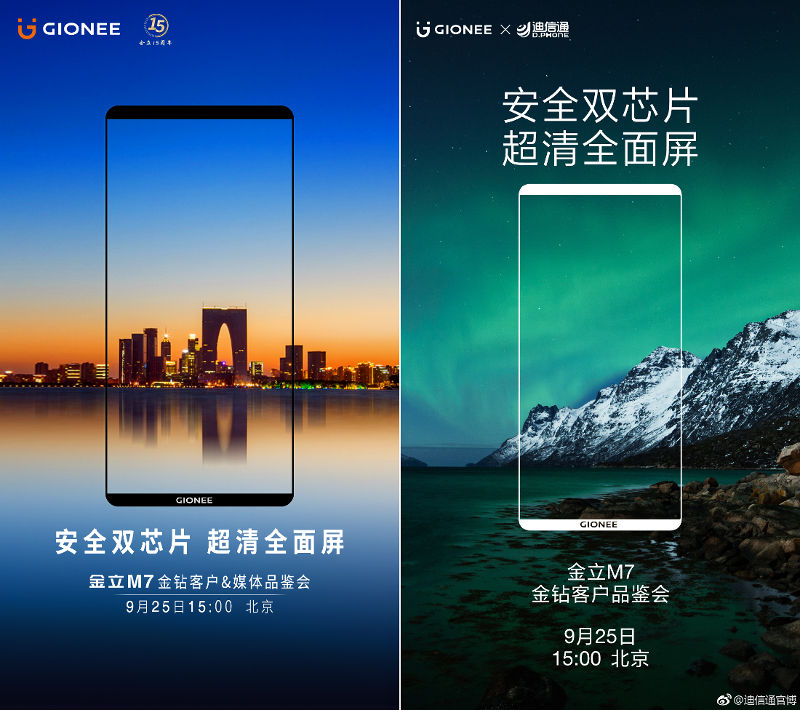 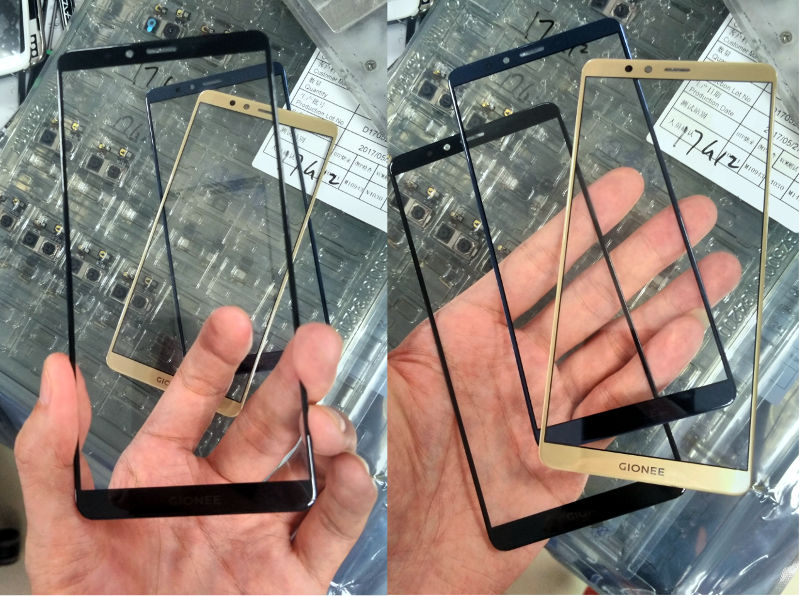 Gionee vice president, Yu Lei said that the most smartphones these days come with full screen, but the phone will be different from others. Couple of images of the front panel of the smartphone have surfaced showing ultra-narrow bezels for the phone.

The Gionee M7 announcement on September 25th starts at 3PM China time (12:30 PM IST). Gionee recently scheduled M7 Power event in Thailand on September 28th. This phone will also come with a FullView display, but it will pack a huge battery.