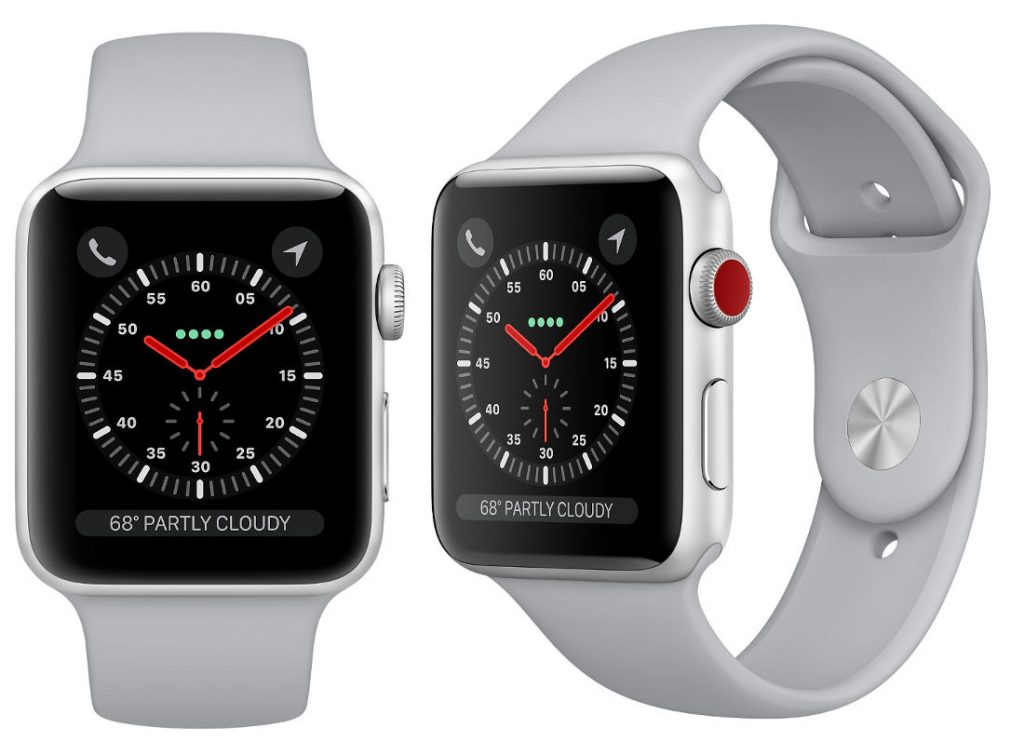 The Apple Watch Nike+ has also received an upgrade with the same internals of the Apple Watch Series 3 and a new pure platinum/black Nike Sport Band or Sport Loop in exclusive colors. It will be available at the same starting price of Rs. 29,990 in India from October 5.