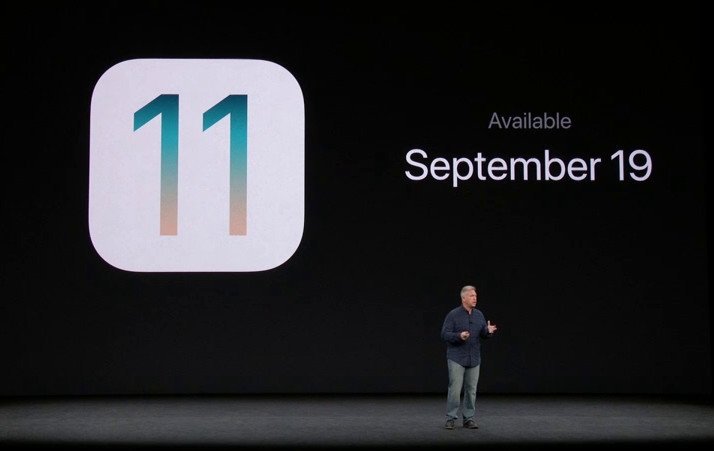 Apple today introduced its new iPhone 8, iPhone 8 Plus and iPhone X at an event in San Francisco. The company has announced that its new mobile operating system iOS 11 will be available for download from September.

The iOS 11 will be available as a free over-the-air download for current iOS devices, including iPhone 5s and later, all iPad Air and iPad Pro models, iPad 5th generation, iPad mini 2 and later and iPod touch 6th generation. It will ship on the newly announced iPhones.

The iPhone 5, iPhone 5c and iPad 4 will not get the upcoming iOS 11 update. You will still be able to use the devices with iOS 10 but you may not receive security updates. Apple announced that it has decided to end support for devices and apps using 32-bit processors as iOS 11 will only work on newer iPhones that have a 64-bit processor which allows the system to use larger amounts of memory.