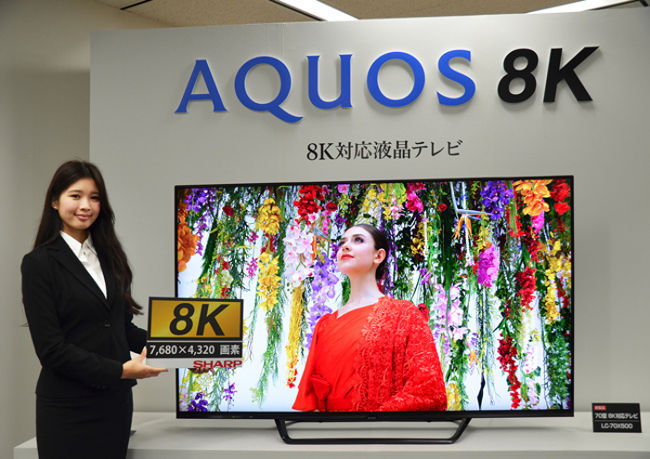 SHARP has announced that it will launch the world’s first 8K TV for the consumer market starting from next month. The SHARP AQUOS 8K (LC-70X500) 70-inch LCD TV has a resolution of 7,680 × 4,320 pixels, has HDR support and feature aviation-grade aluminum alloy for the frames, lower bar, and base as well as surface brushing and mirror polishing. 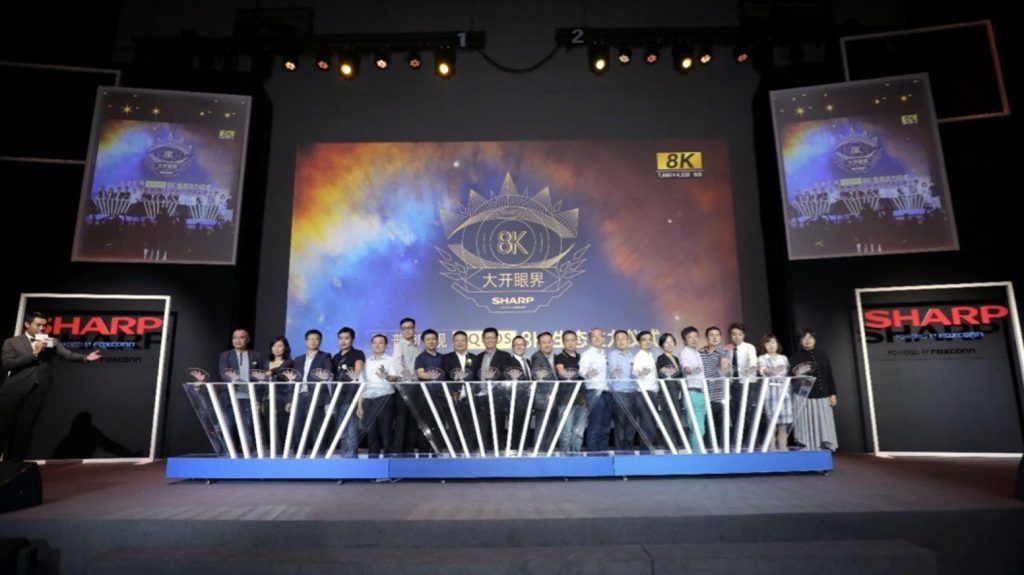 Three groups of speakers built into the SoundBar work with two groups of woofers and four high-power speakers with optimal back bass sound installed behind the TV. It has Yamaha Audio Engine, and DTS 2.0 technology.

The SHARP AQUOS 8K will be released in China in October, Japan in December, Taiwan in February 2018, and in Europe in March 2018. Pricing has not been announced yet.