Rumors about the LG G6 mini surfaced recently, and the smartphone was rumored to be called the Q6. Now LG has officially announced an event in Poland to launch the Q6 smartphone. The teaser says “premiera nowego smartphona” that translates to Premiere of the new smartphone along with #LGBarbeQ. Another image is also an invite that translates to “We invite you to the premier of LG Q6 in Poland”, mentioning the name of the phone. 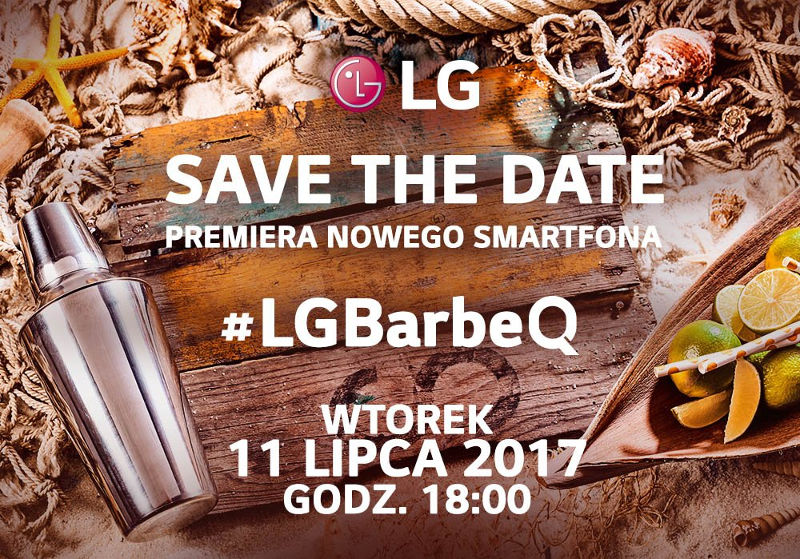 According to earlier rumors, the phone will come with a 5.4-inch display with 18.5:9, smaller than LG G6’s 5.7- inch display and could have minimal bezels as the screen-to-body ratio is expected to be under 80%. It is said to come with 3GB of RAM and sport a single 13MP rear camera on instead of a dual cameras on the G6. It is rumored to be powered by Snapdragon 821.

The LG Q6 event starts at 6PM Poland Time (9:30 PM IST) on July 11th. We should know all the details when the phone goes official next Tuesday.