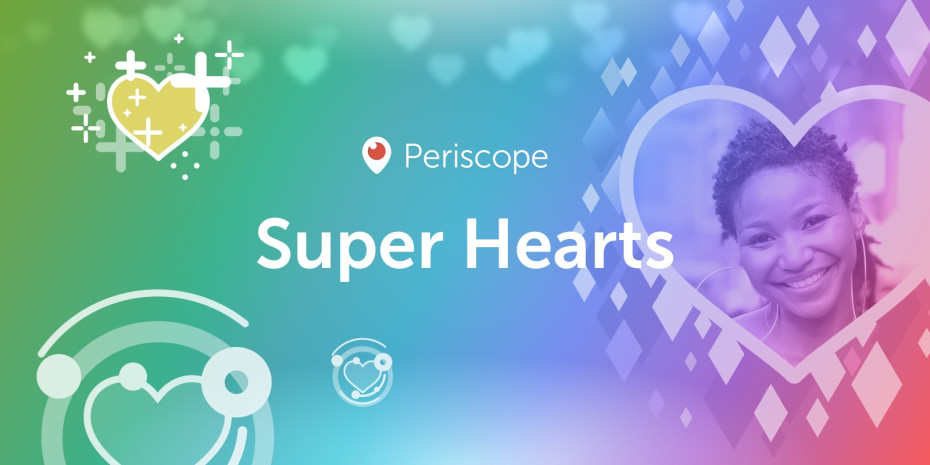 Periscope is introducing a new way for broadcasters to monetize their livestream. Dubbed as Super Hearts, the tool will allow viewers to send performers and broadcasters hearts that can be bought via in-app purchase. It is essentially a form of virtual gifts that you can give and receive during live broadcasts.

It is now easier for broadcasters to take a look at their supporters in each broadcast. If you prefer to stick with the traditional hearts, you can turn Super Hearts off before going live. It must be noted that each Super Heart is worth a different star value, and when a broadcaster receives Super Hearts, it contributes to their star balance.

Along with Super Hearts, Periscope is also announcing the Super Broadcaster Program that will allow broadcasters to exchange their star balance for cash. This program is available in the US, and will roll out internationally soon.