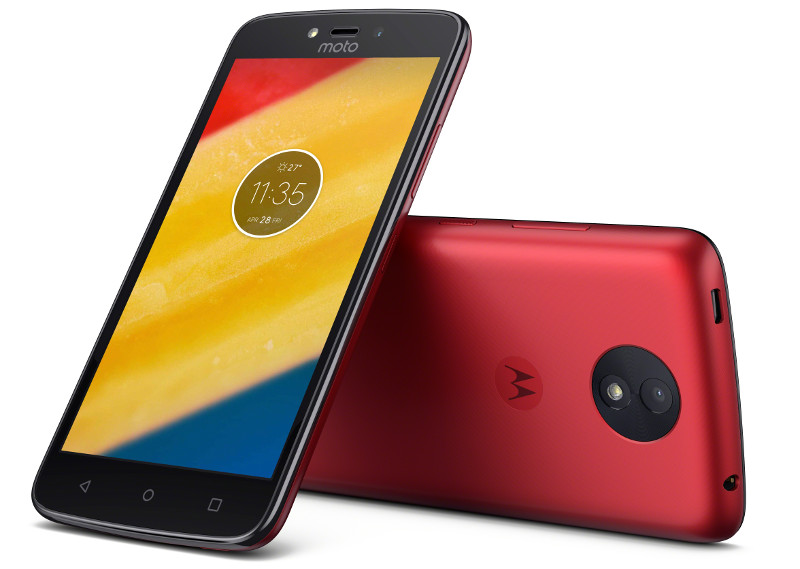 Wistron, the primary iPhone manufacturer in India has confirmed that new iPhone models will be “waterproof” and include wireless charging capabilities.

After the launch of Moto C earlier this month, the company has sent out invites for the launch of its Moto C Plus budget smartphone in India on June 19th. It packs a 4000mAh removable battery that promises up to 30 hours of battery life on a single charge and has quick charge support with 10W rapid charger.

5 billion people or more than two-thirds of the global population is now connected to a mobile service, according to the latest data from GSMA Intelligence.  It has taken four years to add the latest 1 billion subscribers. India accounts for 730 million.