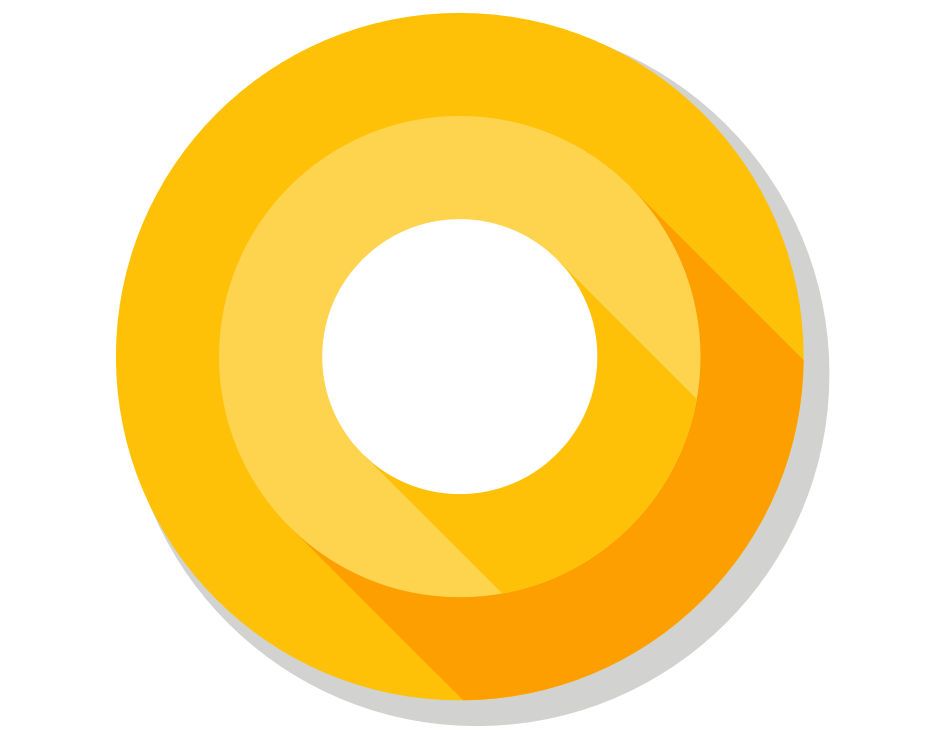 The latest developer preview also brings color-coding for rich media notifications so these notification have themed based on album art or video thumbnails and the thumbnail now fades into the notification. These are available for Google Play Music, Spotify and YouTube Music, as well as YouTube Red and Chrome that lets you play music in the background. 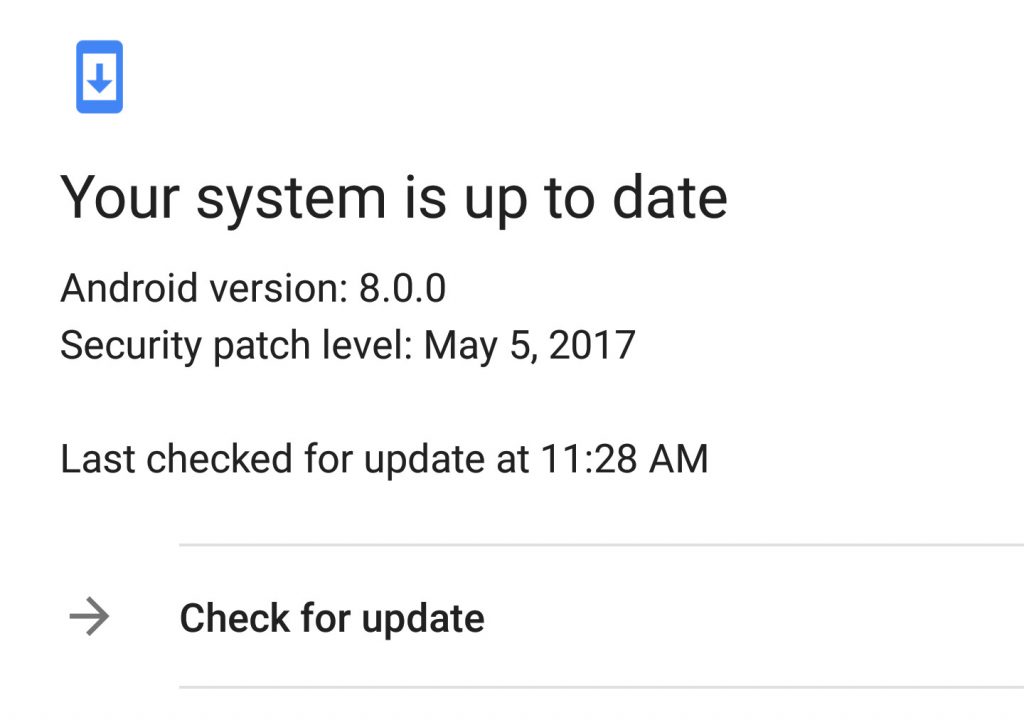 Android O developer preview 3 images are now available from Android developer website here, you can also get OTA images. It will be available OTA O for Pixel, Pixel XL, Pixel C, Nexus 5X, Nexus 6P, and Nexus Player. Google said that there will be one more preview update coming in July that will bring near-final system images. We should know the name of Android 8.0 soon after the final preview, before stable release in Q3 2017.