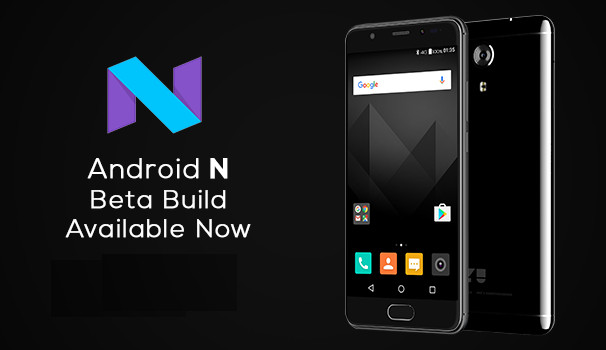 YU launched YUREKA BLACK smartphone earlier this month. At the launch the company said that it will be upgraded to Android Nougat update soon. Now it has released Android 7.1.2 (Nougat) Beta ROM for the phone and confirmed that stable update will be available for all in 1 and half months.

It has also launched YU developer Program Season 3 aimed at identifying top developers from all over the world, especially India, who work on Android development for Custom Kernels, Custom ROMs, Themes, Apps, Mods, Development Articles, Porting other Operating Systems etc., YU said that will further support them with a complete set of technical resources and access to pre-release software — providing developers with everything they need to create and innovate for YU devices.

To apply for the program, developers just need to post a reply in the thread with details (including links to profile page/Github/Twitter/etc) of their work/contributions to the development) and how they can contribute to the YU community.

You can head to this thread to download Android 7.1.2 (Nougat) Beta ROM for the YUREKA BLACK and find the procedure to flash it.