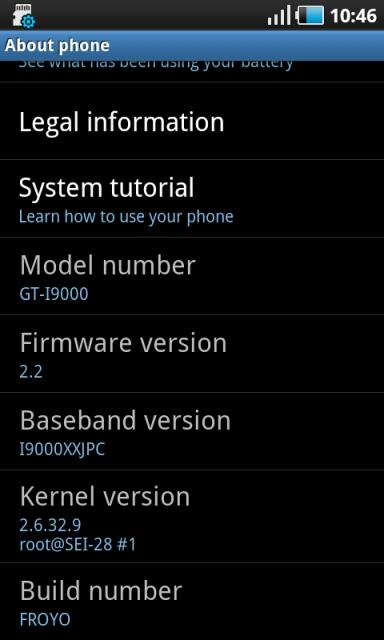 Some users on XDA-Developers are reporting that they are able to update the Samsung Galaxy S to Android 2.2 or FroYo through Samsung’s KIES software.

One user has even posted a browser benchmark which shows that the performance has improved but not as fast as Nexus One or Droid X. 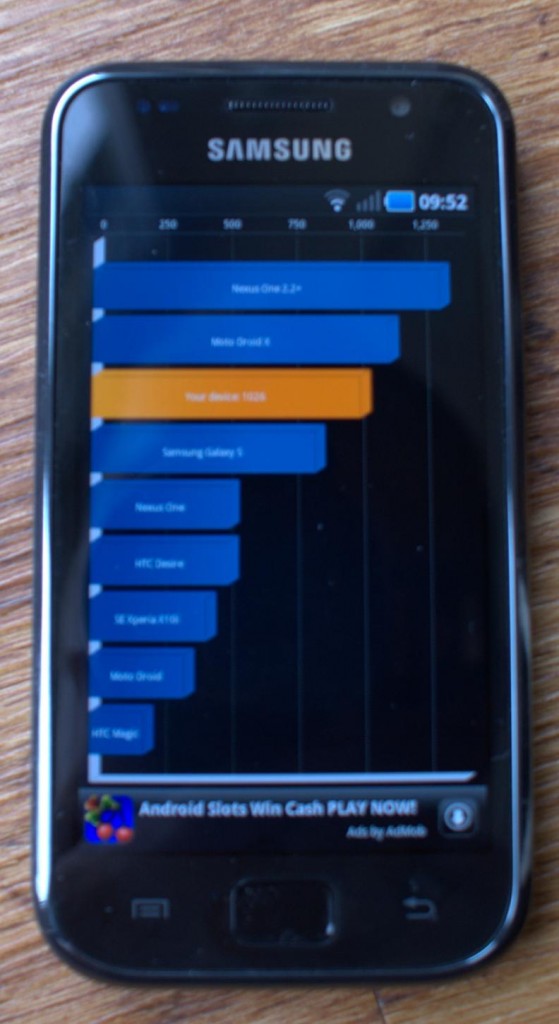